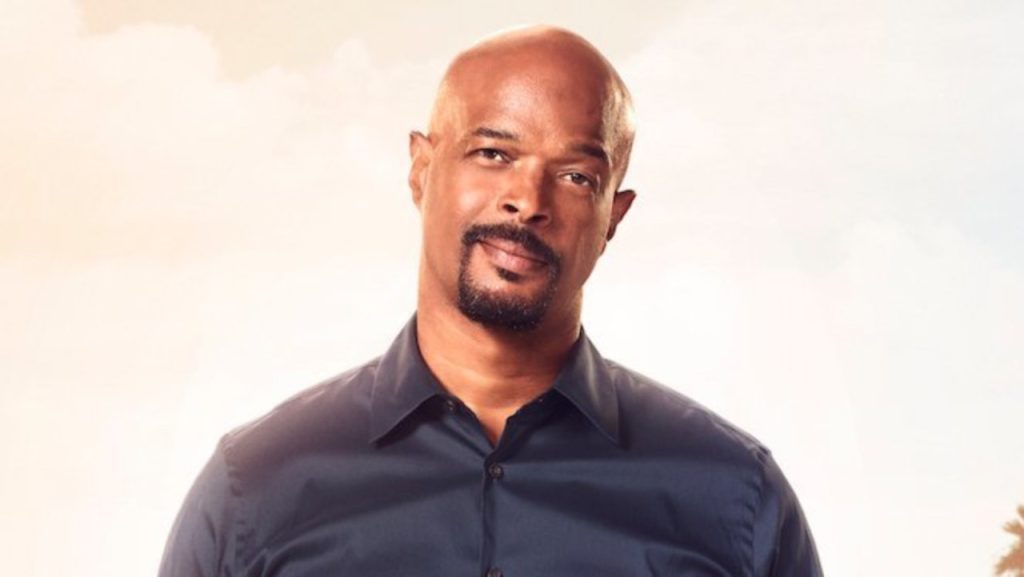 Good news is in the air for Lethal Weapon fans. Fans were worried due to the rumors of the cancellation of Lethal Weapon Season 4. Fortunately, the showrunner believes that the show is here for longer. In a recent interview, creator Matt Miller declares that he desires to make a fourth season as soon as the third season ends.
The speculations of Fox not renewing Lethal Weapon for the fourth season have surfaced. Along with the fans, Miller is also afraid about the future of the show. He says that it is not destined to be a ten-season series. Although, he hopes for a few more delightful seasons.
The co-showrunners Danny Strong and Matt Nix agree to Miller’s opinion. They suggest that the crime-drama deserves at least six wonderful seasons. Yet, they have to wait until the renewal gets official. Moreover, the showrunners’ optimism for another season is a positive sign for fans.

Will Wayans be back?

Damon Wayans, who plays Roger Martaugh on the show decided to sign off from the next season. The heart-shattering news hit his fans in December 2018. While there are few more episodes left of the third season, these may be the last times we see Wayans in the series.
The 58-year old actor has diabetes. He expressed his distress as it was getting difficult for him to work for a show that demands16-hours a day. The actor posted a video declaring his exit.
In spite of that, Miller and his co-creators want Wayans to continue as the lead in case the show is renewed for the fourth season. Though, he accepted that the filming went too hard for his health. The creators now realize Wayans’ condition and strive to make it easier for him.
As of now, the showmakers have managed to convince Wayans to stay for the remaining episodes of season three. There are chances that they may change Wayans’ decision of leaving the show. However, everything depends on the actor’s health.

Why was Clay Crawford removed from the show?


In May of 2018, Fox had to dismiss Clay Crawford from the cast of Lethal Weapon. The reasons for the bold decision was complaints about the actor’s behavior on the sets. Crawford’s character Martin Riggs dies in the show and another character replaces him.
In order to save the show, Fox brought in Seann Williams Scott as Wesley Cole. Seann was cast as a co-lead alongside Wayans and a replacement for Crawford. This apparently reduces all the chances of Clay’s comeback to the show.

The buddy-cop show may take a different turn by the end of the finale of the third season. According to some fans on Twitter, the romantic relationship between Cole and Erica Malick (Nishi Munshi) is not a perfect one. They also believe that he may go back to his ex Natalie Flynn (Maggie Lawson).
If Lethal Weapon Season 4 happens, it will be difficult for Wesley Cole. The next installment will bring many complications for his personal relationships. Also, if Wayans discontinues, it may get difficult for the makers to handle the show’s story.
The fourth season is going to be different from what the viewers usually expect.

All the previous seasons of Lethal Weapon received a September release. After the debut of the show in 2016, the next two seasons were released in the September of consecutive years.
Even after the speculations of cancellation of Lethal Weapon Season 4, fans do expect it to happen. Hence, it predicted that the next season may follow the release pattern of the previous seasons. Accordingly, it may premiere by September 2019 or late 2019.
When the show debuted back in 2016, it was an instant hit. It received immense love from fans because of the potential content. However, the quality deteriorated by the third season. We hope that the show recovers from all the problems and Lethal Weapon Season 4 brings back its magic.