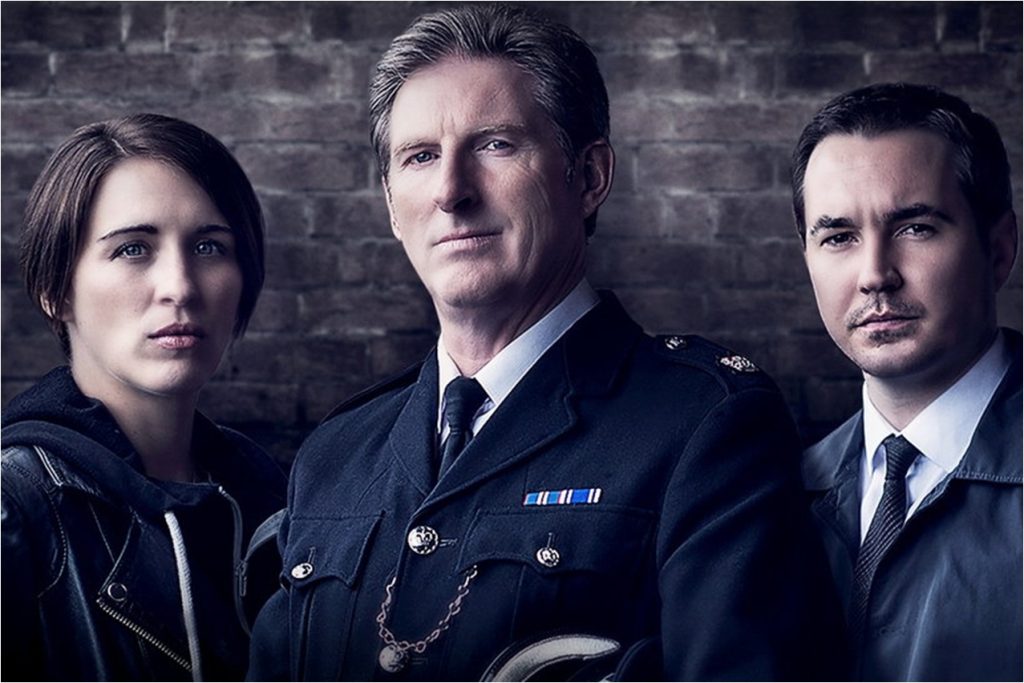 The show is also confirmed for Season 6. Even before the premiere of the fifth season, the show got renewed for another run. This depicts the creator’s belief in the show. The series also has a perfect critic score. Well! All turns out in favor of Line of Duty, as we will see more of AC-12.
So what is going to happen in the fifth season of the show? Who is going to feature in the upcoming season? When will the show premiere? Here are all the answers you need for Line Of Duty Season 5 –

The Plot Of Line Of Duty Season 5

The news is scant about the upcoming season. The series star Martin Compston teased that the script is immense. Whereas, Mercurio described the new episodes as a very fresh territory.
In Season 4, we saw Line of Duty’s network of bent coppers revealed itself to be even bigger and more complex than AC-12 could have imagined. They didn’t take much time to realize that they have just begun over corruption. Moreover, the series will feature more complex scenarios.
The team finds out that Balaclava Man is not just a single person. It’s a whole organization. This means that the team will face a more significant threat. Season 5 will pick from this point.

Who Is Going to Feature In Season 5

Line Of Duty Season 5 will comprise of some new faces. The series lead Vicky McClure (DS Kate Fleming), and Adrian Dunbar (Supt. Ted Hastings) will return for another run.
Taj Atwal will join the cast. Atwal will pursue the role of PC Tatleen Sohota. Richard Pepple will join the series, seeking the role of PS Kyle Ferringham. According to the BBC press release Stephen Graham is going to play John Corbett, who has ties to an established crime organization. Corbett will be the main antagonist of the Season 5 of the show. Ace Bhatti, Susan Vidler, Elizabeth Rider, and Sian Reese-Williams will also feature in this new season.

.@martin_compston sent #LineOfDuty fans into a frenzy when he reunited with Dot Cottan actor Craig Parkinson… so we could we be seeing him in the new series? #Lorraine pic.twitter.com/faJBq7sUtu

Digital Spy has noted that Craig Parkinson might revert to reprise his role as Dot Cottan. However, the character died in the prior season. Although he can feature in some significant tapes, that can uncover the mystery regarding the big hole in the police department (If you remember the H).

The production work of the series began in September 2018. The filming is complete for the show. However, the BBC has yet not revealed any premiere date for the show.
The series co-star Martin Compston (DS Steve Arnott) sat down on ITV’s Lorraine to talk about the series. He told the fifth season will most likely going to begin its run on the network in April. However, official confirmations are still awaited.