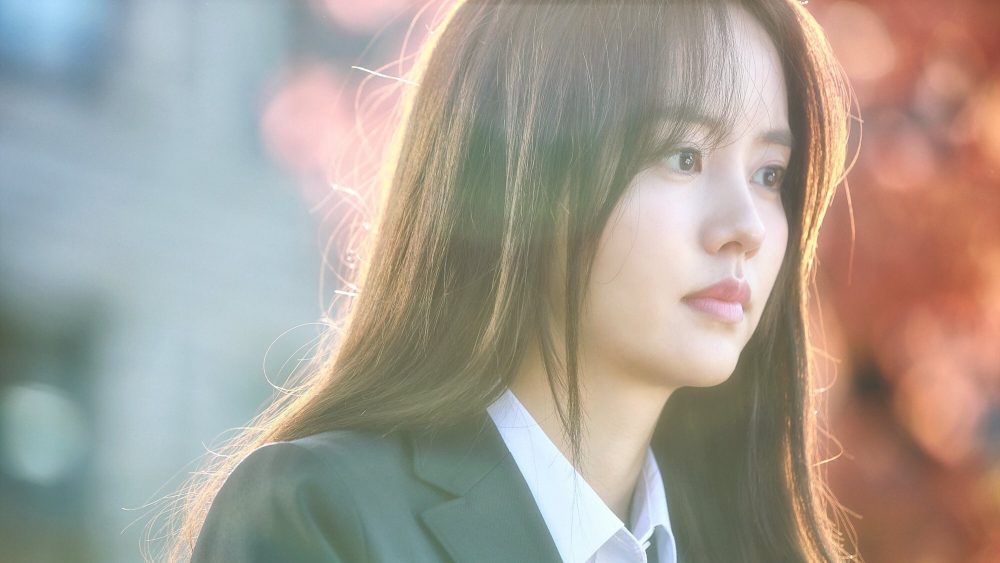 Love Alarm Season 2: Renewed Or Canceled? Inside Updates On The Series

Netflix’s first Original Korean drama finally hits the screens and manages to win millions of hearts. If you’ve already binged the entire season, we’re sure you’re now thinking about Love Alarm Season 2. The romcom left us helplessly hanging on the cliffhanger. Fans around social media are anxious to know what happens next. Hence, here’s everything we know yet.
The first installment of the series was announced back in January 2017. It may not be the first Original Korean drama to release on the streamer. However, it surely is the first one to be ordered by Netflix. Starring the natural beauty, Kim So-Hyun as Jo-jo, Love Alarm makes perfect casting choices. On the other hand, actors Jung Ga-ram and Song Kang as Hye-Yeong and Sun-oh, compliment her in the best way possible.


The story of the show revolves around a dating app that goes viral in South Korea. The app enables the user to know whether someone standing less than 10-feet away has feelings for them. Though the concept of the app may sound fascinating, it isn’t healthy for relationships. Hence, it ends up creating problems in Jojo’s love life as well.

Well, Season 1 finale didn’t go well for the fans as they were left hanging on a brutal cliffhanger. It hasn’t been many days since the premiere, although many fans are already demanding for Love Alarm Season 2. In fact, some of them are incredibly frustrated and want the second season ASAP. Sadly, as of now, we are very far away from getting the future installment.

netflix better give me season 2 of love alarm and they better give it to me now because if they don’t i am going to SUE them pic.twitter.com/r6K7JfeKmn

Netflix is yet to renew the series and may take a while to let out a firm decision. Although Director Lee Na-Jeong has expressed that they wanted Love Alarm to be a multi-season show or to have a Season 2 at least. Moreover, that’s the reason they’ve ended Season 1 on an unbalanced note. The installment concluded on a cliffhanger in order to continue the story in the future.
The streamer usually takes at least a month to renew most of its original shows. Since, the first season debuted on August 22, 2019, we may have to wait until next month for Love Alarm Season 2.

Who Will Jo-jo Choose? Hye-Yeong Or Sun-oh?

Right before Jo-jo could actually choose between one of the guys that rang her Love Alarm, the installment ends. Yes! Season 1 ends before letting us know who she accepts in her life. Fans around the internet have different opinions over who Jo-jo should choose. While some believe that the wealthy model Sun-oh should be the one. Others hope that the humble boy Hye-Yeong must get a chance.


Both the character have their good and bad traits. A large number of fans believe that Sun-oh may have a higher chance over Hye-Yeong. However, lead actress Kim So-Hyun is on Hye-Yeong team for sure.

Love Alarm Season 2: When Will It Premiere?

Since Netflix is yet to show us the green flag, it’s hard to predict a release date for now. However, sadly, Love Alarm Season 2 can probably take a lot of time if it returns. The first installment of the series was announced long ago in January 2017. Moreover, it took years to return by August 2019. Hence, the streamer may take a while until late 2020 or early 2021 at least.