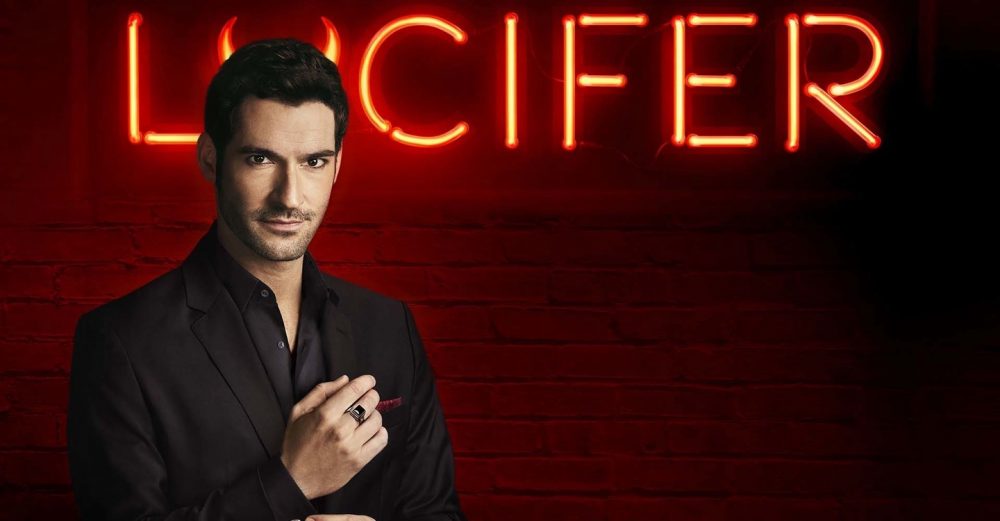 Lucifer Season 4 is one of the most anticipated season returns of the year. The now-Netflix Original is going to be much more fascinating than before. It has already been months since fans last saw Lucifer on screen. The wait is almost over as the upcoming season is soon to premiere on Netflix.
The cast and creators of the series have been teasing the fans with pictures and interviews. The lead actor Tom Ellis who plays Lucifer has made massive revelations about the upcoming season. On the other hand, popular actress Aimee Garcia treats us with another picture related to Lucifer Season 4.

Will Lucifer And Chloe Decker Get Together?

The cliffhanger in the finale of Season 3 left us hanging between Chloe and Lucifer’s confrontation scene. Chloe finally discovers the truth about Lucifer. She finds out that Lucifer is Lord of the Hell. While fans were unsure if she will continue the relationship or not, showrunners give a green light for the ship.

The makers tease that Chloe may accept Lucifer’s true identity and appearance. Fortunately, they also highlight the chances that the couple may even have a happily ever after.

We were recently informed of a new cast addition on the show. Inbar Levi is joining the ensemble cast of Season 4. She will play the role of Lucifer’s ex-girlfriend, Eve. It is already hinted that she will try to win him back in the new season.
Some fans on Reddit have speculated that after Chloe and Lucifer’s brawl, Eve may be Lucifer’s next love interest. They also doubt that her introduction solely intends to create problems between the couple. Will Eve be able to lure Lucifer? Will Chloe and Eve have a face-off?
The showrunners are yet to confirm these speculations.

The co-editor Hector Carrilo recently expresses his delight of completing the edit of Episode 409. In an Instagram post, he shares a picture of a large screen in an editing suite. It read, “a Netflix Original Series.” However, another aspect of the picture was highlighted by the fans.
There was “01:00:05:08” written on the corner of the image. Fans believe that this might be the length of the video. Moreover, they are speculating that the length of all the episodes of Lucifer Season 4 maybe 1-hour long. Hence, there are chances that the episodes of the new season may extend. However, this news is not certain yet.

The popular actress Aimee Garcia has already been teasing the fans about the release of the show. After hinting the show’s release date in a tweet, Aimee is now posting pictures with the group nowadays. In a recent Instagram post, the actress posts a group photo along with the cast of Lucifer Season 4.
In the post, she expresses her delight on meeting the #Lucifer family. However, the reason behind the meet bothers the fans. As she wrote that the reason for the gathering is a ‘top secret @lucifernetflix mission.’

The post has created a buzz with the fans. Followers are excited to know what is the secret mission. Let’s hope that the makers unravel the mystery soon.

The anticipated show is expected to return soon this year. As hinted by Garcia in her tweet, the show may drop by April or May 2019. Fans are still waiting for a firm release date. Netflix may soon release the trailer of the supernatural series.
Lucifer has been through a lot last year. Due to its cancellation by Fox, the fans of the series were going through a hard time trying to forget the cliffhanger. After the big social media campaign, the show was picked up by Netflix. The show is now a Netflix Original and the fourth season will soon release on the streaming platform.