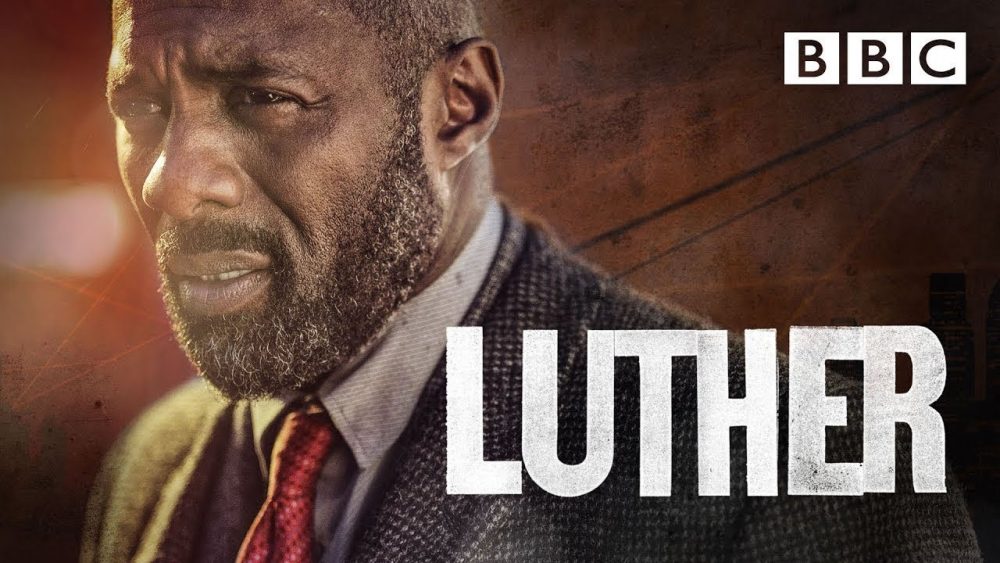 The fans are waiting for BBC One to renew Luther Season 6 after a successful fifth season. Although official confirmation is yet to come, the viewers deeply feel that the series has more to tell. Season 5 of the series came four years after the fourth one.
The critically acclaimed show received the highest viewership in the last season touching an average of 10 million viewers in the UK. The lead actor Idris Elba (Luther) has done a phenomenal job in his role and won awards like Golden Globe, Critics Choice, and Screen Actors Guild for his performance.
The series centers around Detective Chief Inspector, John Luther who initially works in Serious Crime Unit. Luther is obsessed with his job and sometimes gets furious. He has also suffered a lot because of this obsession as he is not able to move on from the dark memories of the crimes he came across.
In the first season, he investigates Alice Morgan, a psychopath, and a murderer. Later, who eventually becomes his companion and helps him take revenge for his wife’s death. The story in the following season unfolds with Alice and Luther’s relationship and then takes a turn when Luther finds out about Alice’s death.

There is not much news on the official plot as of now. But the story is expected to pick up from where it left us in the fifth season cliffhanger, which ended with Luther in handcuffs, and Detective Superintendent Martin Schenk (Dermot Crowley) leading him away. He was arrested because of the shootout between him and Alice.
The unit implicated Luther for several crimes, including the death of his associate DS Benny Silver, after the crime boss George Cornelius photographed him. Therefore, Luther Season 6 would depict Luther on his quest for freedom and escape from the law. It also means that he will seek revenge from Cornelius and his gang.

However, Idris Elba has mentioned in earlier discussions that the show would not come to an end after Season 5. It’s just that there will be some changes in the future. He also hinted on a movie adaptation after the fifth season. He said that the last season had a film insight and if it is made, the writers will connect it with the previous seasons.
Another update is regarding the cast. DS Benny Silver and DS Catherine Halliday would not return in Luther Season 6 after the killings during the battle. On the other hand, fans could see villains like Vivien Lake and Jeremy Lake returning.

Is Alice Going To Return?

In an interview, creator David Cross expressed his optimism on Alice’s return. He said that he could not say that Alice died in the last scene. It is because the Luther universe is not possible without her. A question also came up regarding a spin-off of Alice Morgan. Cross replied that he wants to develop the world of Luther right now, and wants to take all the characters together. He said that he thinks about all the possibilities and theories to take things forward, but a spin-off is not one of them.

The series had one of the most unpredictable release sequences and seeing the response the show received, it is expected Luther Season 6 may return in the first half of 2020. Also, the fans may get a teaser later this year. It may be a Season 6 or a Luther movie, but it is undoubtedly going to happen soon.