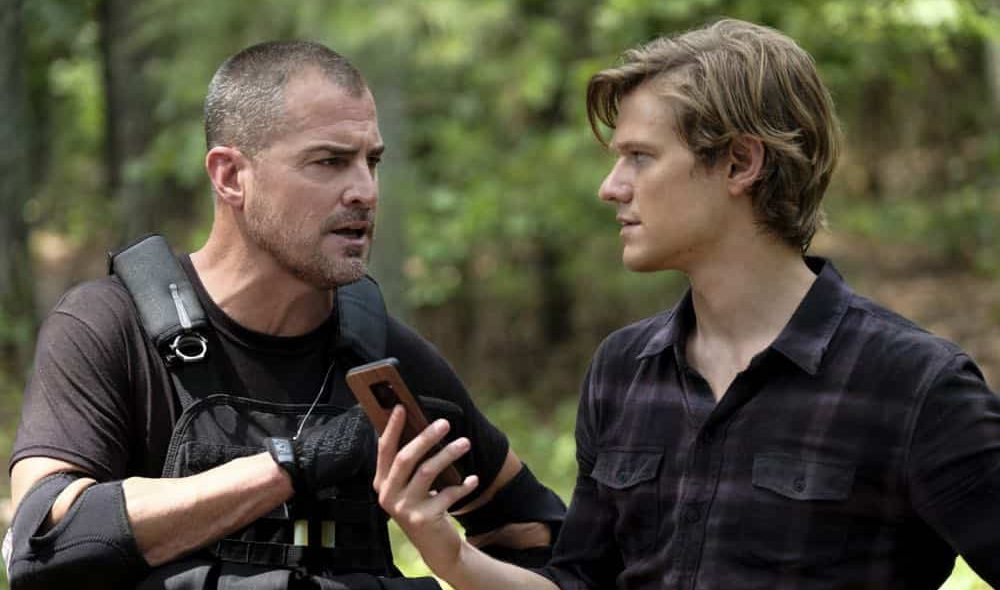 The action series is one of the most anticipated shows on CBS. It is currently in the midst of its third season. “MacGyver Season 3 Episode 16” is soon to release on the channel. Episode 15 was aired on February 15, 2019. Initially premiered in 2016, the series received critical acclaim from all corners of the world.
The promo of the sixteenth episode was recently released featuring the lead Lucas Till. He plays the central character MacGyver. Moreover, he works for a secret U.S. government organization. He saves people’s lives with his rare talent and vast knowledge. The plot revolves around him and his team.

The promo hints of several plot possibilities for the upcoming episode. The 21-second promo features Macgyver and Desi Nguyen (Levi Tran). For instance, the next episode may focus on both their stories.

What Will Happen In Macgyver Season 3 Episode 16? [SPOILERS]

The Phoenix will try to recover the body of a pilot. The pilot’s plane crashed while testing a laser mapping system designed by MacGyver as an experiment. On the other hand, Riley (Tristin Mays) tries to recognize the hacker. The hacker fooled a SWAT team into arresting her and Elwood (William Baldwin).
The story of the previous episode revolves around Desi Nguyen. Episode 1 was her debut appearance in the series. So far, fans admire her inclusion in the plot. The fans loved her dark humor.

Besides, her introduction in the episode was exciting. Desi apparently tracks down all the team members. This was satirical to the team as she proves that their security systems are awful. Desi Nguyen will also appear in MacGyver Season 3 Episode 16.

Jack Dalton, played by George Eads was mysteriously removed after Episode 14. The series did not explain his absence in the fifteenth episode. Moreover, the chances of his return are not certain. Also, the promo of Episode 16 did not hint of his come back.
However, we can expect that he may appear in the coming episodes. Dalton’s character is an essential part of the story.

CBS schedules to release the upcoming episode on Friday. It will telecast on CBS TV network on February 22, 2019 (8:00-9:00 PM, ET/PT). The action-adventure series has a massive viewership. The new episode will unravel many more mysteries for the characters of MacGyver.