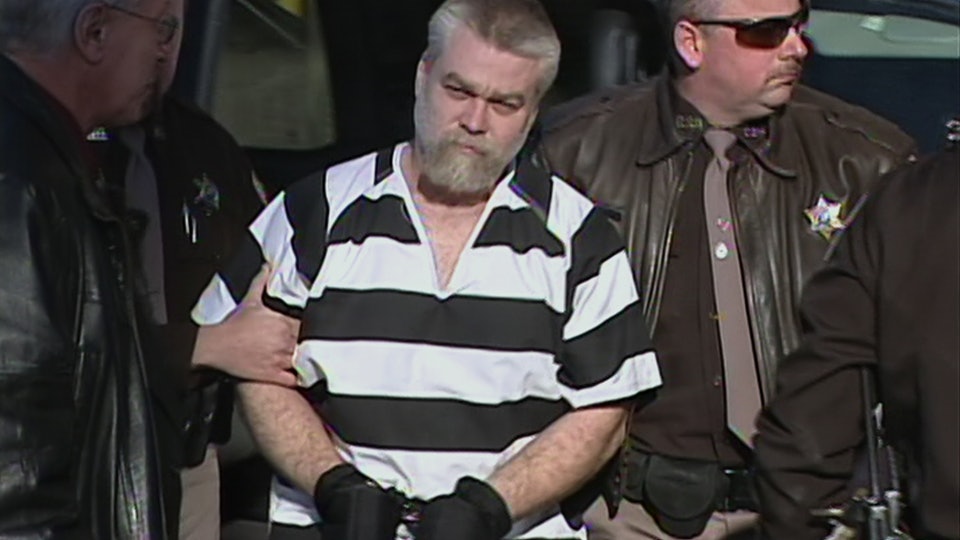 The audience is curious to know more about the real-life murder mystery. Making A Murderer Season 3 will be the next installment of the documentary series. That means we are going to see more court trials and investigation. Making A Murderer is Netflix’s documentary that revolves around the court case of Steven Avery and Brendan Dassey.

Prior to the documentary’s debut in 2015, not many people knew about the plight of Steven Avery. The documentary series follows a real-life murder mystery of a 24-year-old photographer, Teresa Halbach in 2005. The alleged suspects were Avery and his nephew, Brendan. The show-runners have been documenting the case since Avery’s arrest which made Making A Murderer become a massive success.

Big news flashed related to Steven Avery’s case in February 2019. Avery has won the right to appeal for his conviction. Kathleen Zellner Avery’s attorney announces the news through her twitter handle. The Wisconsin Circuit Court will re-examine Avery’s case.
It came out that the bones, which were believed to be of Halbach’s, returned to her family. However, the bones were not DNA tested which is a violation of state law. Zellner had cast in for the right to appeal and apparently won. The jurisdiction of the appeal can become a turning point for the case.

Making A Murderer Season 3: What Will Happen?

In season one, Avery and Dassey’s cases presented in the court with an enormous number of appeals. The judges denied reconciling Dassey’s trial when brought in Supreme Court. However, the second season came up with Avery’s strong stated attorney, Zellner. She tried everything to pull Avery out of prison.

The third season will depend on how Avery’s case proceeds. The show-runners do not have visual freedom about the content. As of now, Avery’s attorney Zellner has been giving updates about Avery’s open-ended appeal. There have not been any updates about the filming of the third season yet. However, these additions will help to develop a powerful plot.

Who Will Appear In Making A Murderer Season 3?

The documentary would likely witness some of the prominent officials related to the case. Brendan Dassey’s post-conviction lawyers Steve Drizin and Laura Nirider will likely appear along with Dassey.
Avery’s Lawyer Kathleen Zellner will also play an important role. She recently provided new details related to the case. Steven Avery’s parents Allan and Dolores could also make an appearance in Making The Murderer Season 3. Brendan’s brother Bobby is also a crucial person for the case. His computer hard drive made Zellner claim him a suspect.

Another follow-up series is ready to set foot in Steven Avery’s case. Convicting a Murderer is the spin-off series adapted from Making The Murderer. The spin-off show will provide an alternative look out and updates of Avery’s case. It will include interviews with members of US law enforcement and the prosecution which were not included in Netflix’s series. The trailer of the show also released by the showrunner Shawn Rech’s YouTube account. It features an in-depth look at Avery’s case.