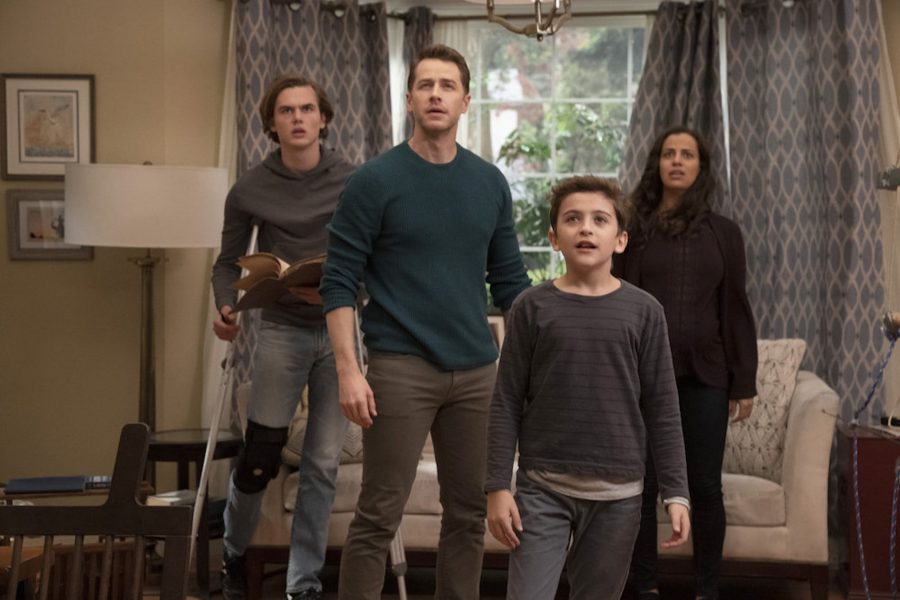 The title of Manifest Season 2 Episode 11 is “Unaccompanied Minors.” The second season of this series continues the tale of the passengers who came back to earth after five years their flight had taken off. The upcoming episode might be someone’s last episode. A lot of characters are in danger, and the next episode costs someone their life. As the show is coming towards its finale, it is getting more intense with every episode. In this article, the viewers can expect possible spoilers about the eleventh episode of this series.  The cliffhanger of the last episode left the fans with too many questions, and they might get their answers in the upcoming episodes.

NBC released the official trailer for the upcoming episode of this show. The trailer did not much not reveal much about the episode. However, it hinted to the fans that only three episodes left, and now the things will get more serious. In the promo, the fans saw Ben saying “something is coming,” which can a sign of trouble for the passengers of Flight 828.

In Manifest Season 2 Episode 11, the fans will be seeing Cal and Zeke in danger. The fans can also see a deeper dive into the past life of Zeke. There are so many threats with only a limited time to come over them. The offical synopsis of the upcoming episode reads, “As Zeke’s condition worsens and the clock ticks towards his Death Date, he must face his past while Saanvi tries to secure him a future. A pair of connected callings lead Ben and TJ to a surprising loved one, and Michaela faces a moral dilemma when her own calling instructs her to let a criminal go free.”

At the end of the previous episode, the fans saw three mysterious shadows. Are they good or evil? Will they be going to trouble anyone, especially Cal? The eleventh episode will be going to be crucial for Cal and Zeke. The fans will hopefully get the answer about the shadows in the upcoming episode.

What We Have Seen In Episode 10?

The previous started with Grace on a phone call along with Ben. In her efforts to chase the caller, her water breaks down. Later they seem to argue over whether the calling is good or bad.

The final moments of this episode show three dark ambiguous shadows in the room of Cal. They disappeared once the lights are turned on. Who are they and what they want? It is still a cliffhanger for the fans.

The season finale is getting closer day by day with each episode of the series. The upcoming episodes will be more intense and emotional than the previous ones. Manifest Season 2 Episode 11 will hit our TV screens on 23 March 2020.