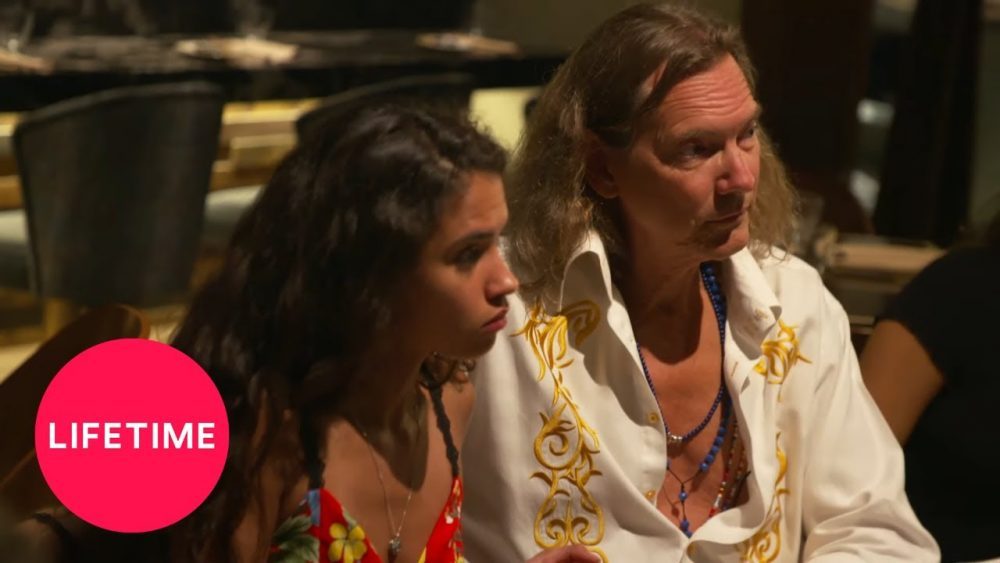 Marrying Millions Season 2: Renewed By Lifetime, No. Of Episodes & Updates

Lifetime recently renewed its most popular reality show for another run. Marrying Millions Season 2 will be the next installment of the reality docuseries. The audience were also in wait for the renewal of Marrying Millions, and finally, here it is.
Marrying Millions follows the journey of six-couples, who are genuinely in love but belongs to different worlds. Different worlds do not mean aliens but from a separate financial background. All along the season, the couple tries to minimize the gap of their differences and fit into each other’s worlds. From the creators of 90 Day Fiance, the show produced by Sharp Entertainment for Lifetime. Matt Sharp, Dan Adler, and Jason Hollis serve as the executive producer for the series.
The final episode of Season 1 aired on September 11. The last episode brought in the highest number of viewership in all kinds of demographics, with 433k views. Also, the show added 199k in its final episode within a three-day window, marking the highest hike of the season. Even, Marrying Millions become Lifetime’s strongest unscripted non-spinoff freshman season in more than three and a half years.

Lifetime has officially renewed the freshman docuseries for its sophomore run. Not just this, the network ordered the series for 16-episodes queue, all for 1-hour duration. This is more than the debut season, as the first season of Marrying Millions featured ten episodes. The EVP and Head of Lifetime Unscripted, Gena McCarthy, also expressed the joy, on receiving renewal for the second season. As she stated, they are so excited to see Marrying Millions breakthrough and they are expanding the franchise to super-serve women hungry for robust and provocative relationship content.

Marrying Millions Season 2: What Will Happen?


Just like the previous season, the upcoming season of Marrying Millions will explore couples deeply in love with each other, and dwelling in each other’s life; both emotionally and financially. Regular ordinary people will receive a taste of high-end life of riches, fantastic experiences, and exciting trips around the globe.

The second season of Marrying Millions will likely be out in 2020. However, an official premiere date is yet to be announced by the network. For future updates on Marrying Millions, stay tuned.