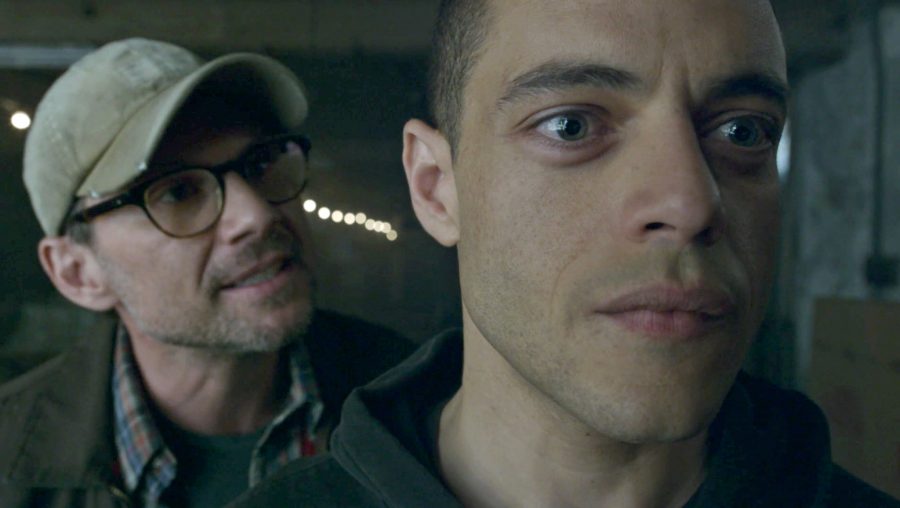 Mr. Robot Season 4: Craziest Spoilers & Every Update You Should Know

Elliot is all set to return on our screens alongside his evil self, Mr. Robot. However, thousands of barriers await his return in Mr. Robot Season 4. The finale of the previous season was puzzling, and we’re still struggling to figure it out. The upcoming season will give an end to Elliot’s complicated story. But what will exactly happen in the new installment? Here’s everything you need to know about it.
The story of the show centers around Elliot Alderson and his alter ego, Mr. Robot. Elliot is a cybersecurity engineer and hacker who struggles with social anxiety and clinical depression. He, as a child, had a hard past that has affected his mental health. As a result, the character now suffers from a dissociative identity disorder.


In the debut season, we were introduced to Mr. Robot making a deal with Elliot. Played by Christian Slater, Mr. Robot was introduced as a shady and mysterious character recruiting Elliot against E Corp. The mission is to cancel all consumer debt by destroying the data of the company. Although we later get to know that Robot is just a mere figment of Elliot’s depressed brain. He hallucinates his father, who wants to destroy E Corp as the company was responsible for his father’s death.

Many major things happened as we moved closer towards the end of Season 3. Elliot dwelled entirely into his plan against E Corp. However, he later realizes that he’s come too far. Hence, he undoes everything that he’s been planning ever since the beginning. By reversing Five/Nine Hack’s damage, Elliot is back where he initially was in the debut installment. However, this will largely affect what happens in Mr. Robot Season 4.


The next season will remain to discuss what happens after Elliot undoes the 5/9 hack. This will also affect his mental health, and there will be much drama between him and Mr. Robot.

Mr. Robot Season 4: Why Is Vera Back?

Not many of the fans recognized the man that appeared in the Season 3 finale. For those who didn’t, he was Fernando Vera from Season 1. Vera was Elliot’s girlfriend Shayla’s drug dealer who used to hurt her. When Elliot found this out, he hinted the police and got him arrested. Although, he finally has to help Vera get out of jail in exchange for not harming him or Shayla. However, the exchange offer didn’t work well as the villain got her killed in the end.
We didn’t see Vera again after the same and his return to Season 3 finale shocked many of us. His comeback is suspicious and intriguing. Several fans on the internet believe that he will have a much larger and evil role to play in Mr. Robot Season 4. Although, some suspect that Fernando may turn useful for Elliot in his mission somehow. Whatever be the reason, Vera will have a much more significant contribution to the plot this time.

Elliot has had a different interpretation of his father than what we were shown. He currently thinks that his dad pushed him out of the window in the hospital when he was a child. However, Darlene and his conversation at the end of Season 3 hints otherwise. In flashbacks previously, we saw that his father was very caring towards Elliot and even gave up his own health costs to play for his son. Then why would he throw him out of the window?

Speculations over the internet suggest that the passing of his father majorly affected Elliot as a child. Moreover, that moment was the first time Elliot hallucinates of Mr. Robot. Since Mr. Robot looks like his father, him as a child presumed that it was his dad who pushed him out of the window. The creation of his alter ego might be due to his guilt as he was the reason his father skipped his health cost. If this is true, Elliot’s relationship with his dead father may look a bit different in Season 4.

Show creator Sam Esmail has previously revealed that Mr. Robot Season 4 will be a very long Christmas special. In the story, the series will last about a week over the Christmas of 2015. Hence, we may expect the show to premiere by November or December 2019, to match the timeline.