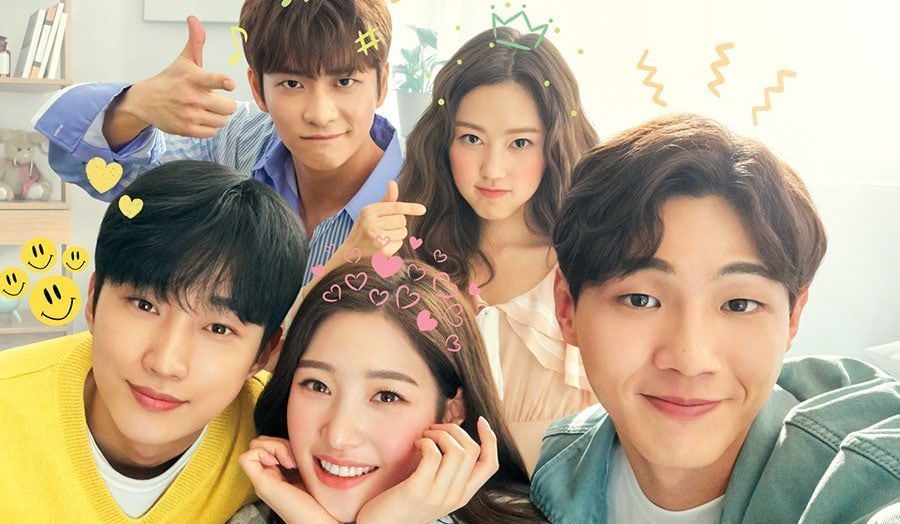 Netflix’s Korean Show, My First First Love is set to have its sophomore run. My First First Love Season 2 will be the second installment of the series. The news came out by a video of cast members, also revealing the premiere date for the second season. The audience has been waiting for quite some time to hear the good news.
My First First Love explains the story of five youths and their rumpled encounters with the concept of first love, friendship, and their own dreams when they are forced to move in together. The show stars Ji Soo, Jung Chae-Yeon and Jung Jin-young, Kang Tae Oh, and Choi Ri.
The debut season of My First First Love premiered in April on Netflix. The show has been received quite well by the critics and the audience as well. The show brought in some new energy from the teenage world where they are not much familiar with some basic essential concepts of life. And as they go through them, they’ll get to learn and to move forward.

A video recently released on Netflix’s official Youtube account, featuring the lead cast members of the show. The video was released with the intentions of officially announcing the premiere date for the second season of My First First Love. In the same video, the actors also encourage the audience to wait and watch for the premiere. Other than this, the video did not reveal any further news about the second season.

The first season featured Yoon Tae-Oh, a college student who moves into his grandfather’s house on his 20th birthday. There, he was surprisingly joined by his childhood best friend Han Song-Yi (Jung Chae-Yeon), his family friend Oh Ga-rin (Choi Ri) and college dropout Choi Hoon (Kang Tae-Oh). His supposed solitary life has become short-lived as his friends seek shelter to his new home.

The second season will pick up from the cliff-hanging finale of the first season. My First First Love Season 2 will carry on to depict the growth of the main characters as young adults. Also, the love triangle between Tae Oh, Song Yi, and Do Hyeon will put a challenge on their close bond. Moreover, Hoon and Ga Rin would work on fulfilling their career dreams.
According to director Oh Jin Seok, the new season will further explore the subject of the first season. As he stated, the seeds of youth sown in season one will gradually develop in the second one, with love and dreams also growing slowly. It will depict the journey of the main characters who realize what first love really is, delving through the rattling and confusing feelings of love.

In the recent video, the actors shared the release date for the second season of the series. My First First Love Season 2 will premiere on July 26, 2019. The day marks as the 100 days after the premiere of the first season of the show on Netflix.