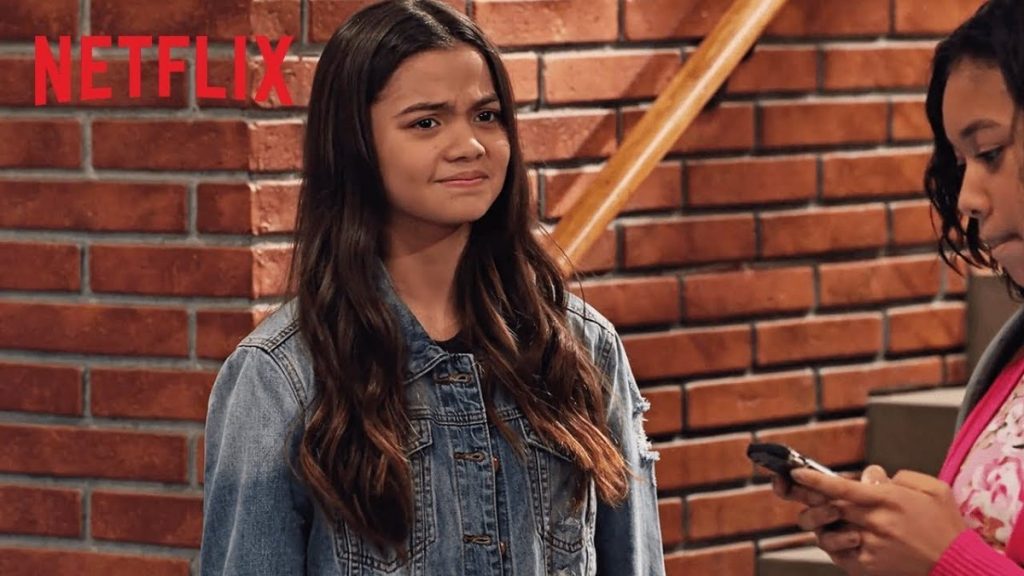 No Good Nick Season 1 Part 2: When Is It Releasing? Everything To Know

If you’ve already binged the first ten episodes of the brand-new Netflix sitcom, here’s some more for you. No Good Nick Season 1 Part 2 returns with another set of hilarious episodes. Siena Agudong will return to reprise her role as the leading teenager, Nick. The series debuted with its first part back in April 2019. When is Part 2 releasing?
Nick (or Nicole), a 13-year old teenager plans revenge on the Thompson family. Being a con artist, she successfully infiltrates in their house. Moreover, she forges as one of their close relative whose parents recently passed away. The Thompsons take her in, and in a while, Nick develops compassion for them. No Good Nick is a blast of comedy and may turn out to be a perfect midnight binge. Here’s every detail about the second part of Season 1.

No Good Nick Season 1 Part 2: What Will Happen Next?

Nick had to make several tough decisions towards the end of the first part. She fell in love with the family that she had to seek revenge. Even though, her judgments shivered until she got to know that her father was lying. Part 1 concluded as she decides to accept the Thompsons as her new family and drops her revenge plan.
No Good Nick Season 1 Part 2 awaits a lot of struggles for the fan-favorite character. The first part ended with Liz (Melissa Joan Hart) getting to know Nick’s secret. She finds the envelope from Oregan state department of records that Jeremy (Kalama Epstein) threw away. Will she expose Nick in front of the Thompson family?


The new part may feature Liz struggling to accept that Nick is a con artist and trying to expose her. On the other hand, Nicole may attempt to resist Liz from doing so. She’s finally accepted the Thompsons as a family and would not want to ruin the relationship. However, the process won’t be easy. However, what will happen if they actually get to know?

The official trailer for No Good Nick Season 1 Part 2 is out and it looks promising. The second part has a lot to offer as Nick’s journey is about to get harder this time. After the cliffhanger at the end of the last episode, our lead character will have to keep things sane in the upcoming set of episodes. However, it may not be easy as Nick says in the video, ‘If you think you know what’s coming, you have no idea.’

When No Good Nick Season 2 Will Be Released?

The second part of the first season will be a lot more intense. With another set of ten episodes, the installment will be available to stream on Netflix. Part 2 of No Good Nick Season 1 will premiere on August 5, 2019.
No Good Nick is one of the best family sitcoms to watch this Summer. 13-year-old Nick will soon be back, and she’s still up to no good. She will have to everything that’ll help her step away from being exposed as an imposter. We hope that No Good Nick Season 1 Part 2 gives a deserving end to the first installment.