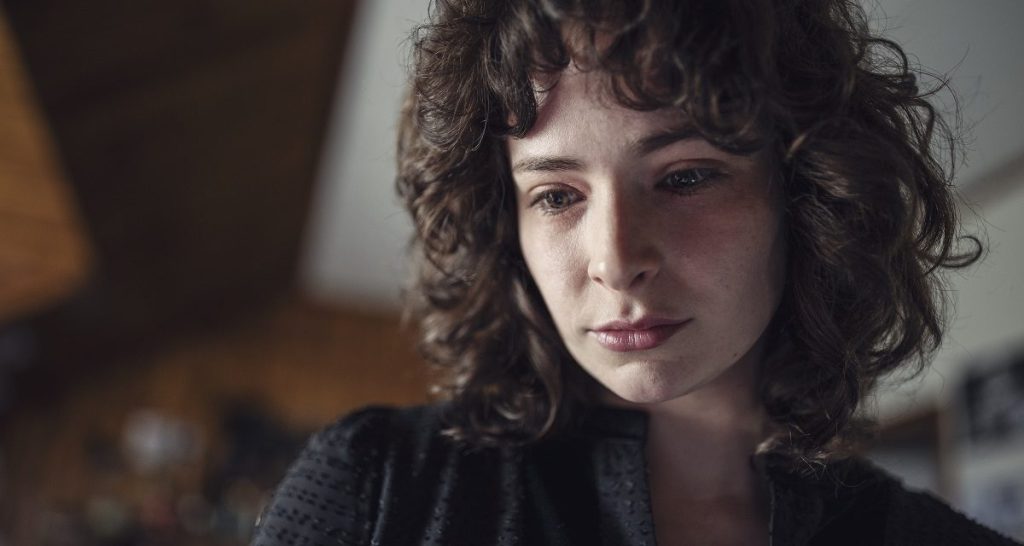 AMC and its love for supernatural series is never going to fade. The latest addition to that is NOS4A2. The supernatural horror drama series NOS4A2 Season 2 is confirmed. It has just completed its pilot season. The series’ impact and the unique story-line has given it a massive fan base. Therefore, AMC hasn’t made any delayed and renewed the series for a Season 2.
AMC played the smart card by renewing the series well before the Season finale. During the show’s Comic-Con debut in San Diego, the Cast members Ashley Cummings and Zachary Quinto along with show-runner and executive producer Jami O’Brien and executive producer Joe Hill shared the news of the renewal of the show.
So what will happen in NOS4A2 Season 2? Who will feature in it? How the finale set it up for Season 2? When will the show go under production? When will it premiere? Here are all the answers to your curiosity about NOS4A2 Season 2 –

The Finale Of Drama And Revelation Sets Season 2 For A Bang Start!

Well, the two-bit finale of NOS4A2 brought out all the uncertainty. The finale had an unlimited input of drama and action. Moreover, it featured a lot of connection and the consequences of the characters.
In the finale, we saw Charlie Manx recovering in a hospital room. We also saw Ashleigh Cummings’ disturbed, and now pregnant character Vic McQueen paired-up with series’ newcomer Jonathan Langdon’s Lou Carmody. The finale also featured the demise of Craig, in Manx’s Rolls-Royce Fury. Season 2 will kick-off from the same point. The outcomes of Manx’s situation are yet to be determined. Vic was pregnant with Craig’s child, and the scenario will become more intense for her now.

Cummings Was In Shock After Reading The Finale’s Script

In an interview with EW, Ashleigh Cummings said that she was in shock and a little heartbroken after reading the finale’s script. Cummings said that she had no idea about Craig’s death, and she flickered through to the end to see if that actually happened and he ‘wasn’t going to come back miraculously. The star thinks it will be amazing to traverse how one deals with grief, how one handles the loss of a loved one, especially as she’s (her character) pregnant with his child.

The Creator’s Are Excited For NOS4A2 Season 2

NOS4A2 showrunner and executive producer Jami O’Brien spared his thoughts for the Season 2. O’Brien said that he is very excited for the chance to bring the rest of Joe Hill’s fantastic novel to television. Furthermore, he added that Joe’s imagination is unparalleled, and he loves the world and its characters.
David Madden, president of programming, AMC, also said that NOS4A2 had kept the audience on the edge of their seats since its debut and they are all set to jump right back into this narrative for season two.

Every major character will return for NOS4A2 Season 2. We might see some new addition along with the narrative of Vic’s. Things are supposed to get uglier and more action-packed in Season 2.
AMC has ordered another 10 episode installment of the series. The one of the Top 20 cable drama show right now, will go under production this fall.
AMC has yet not revealed any premiere date for NOS4A2 Season 2. However, it is speculated to arrive in the mid-quarters of 2020.