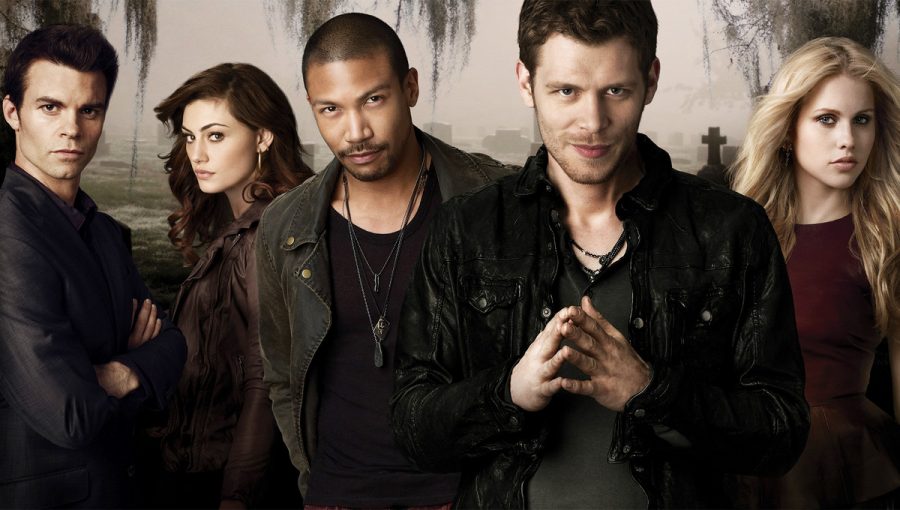 Why 'The Originals Season 6' Deserves Another Chance? | TV Season Spoilers

#Klaroline or #Steroline? The most debatable question is back. But aren’t Klaus and Stefan both dead? It’s already ‘The End’ and we don’t know what’s written for Caroline. The cancellation of The Originals Season 6 is already certain. Showrunners say that the series was destined to live up to only five seasons.
Even after knowing about the cancellation, fans expect the series to return. Well, it is hard to let go of a show as fascinating as The Originals. Initially released in 2013, the show is a spin-off series of The Vampire Diaries. It continues the story of the vampire-werewolf hybrid Klaus Mikaelson.
Klaus (Joseph Morgan) is the self-proclaimed King of New Orleans. The story revolves around him and his family of Originals. Klaus was introduced in the second season of The Vampire Diaries. Soon after his appearance in the show, fans started liking his character to the extent that showrunners decided to discuss his story on a separate series.
The villain-like hero marked his place in the viewers’ hearts. Hence, the conclusion of the show became unacceptable for the fans. There are still hundreds of aspects in the story that need further discussion. Thus, here are some of the reasons justifying why The Originals Season 6 deserves another chance.

The Originals Season 6: Klaus And Elijah

*Spoilers ahead for Season 5*

The finale of the fifth season was difficult for most of the admirers of the show. While Klaus decides to end his life and move to the Great Beyond, Elijah (Daniel Gillies) joins him. Yes, sadly, both our favorite heroes die in the end. The sight of the same was heart-breaking.
But we still think that the brothers deserved something better. While Klaus’ daughter Hope (Danielle Rose Russell) is left alone and orphaned, we hoped that Klaus would return to be there for her. After centuries of living as Originals, the Mikaelson family should’ve had a normal life for once.
Also, we all agree that Klaus and Caroline (Candice King) deserve to reunite. It was heart-breaking to watch Caroline walking away in the season finale. While Klaus and Caroline both sat with each other, fans were hoping that Klaus changes his mind and makes her a part of his family. Sadly, Caroline ends up alone at the end.

In the middle of the fifth season, fans had to bear Hayley’s (Phoebe Tonkin) unfortunate death. Klaus, Hope, Rebekah (Claire Holt) and every single viewer was devastated to see Hayley burning to ashes. However, we did see her in the Great Beyond. She seemed happy as the Mikaelson brothers join her.

But, her fate and the conclusion of her story will never be satisfactory to any of the fans. Hope’s hybrid mother Hayley deserves a better end to her story. Even if it’s impossible, viewers want her to reunite with her family and have a happy ending.

After being orphaned in the series finale, Hope moves to the Salvatore Boarding School in Mystic Falls. The school mainly is for supernatural children. Moreover, a new series will discuss Hope’s story.
The showrunner Julie Plec, who is also the creator of The Vampire Diaries, created the new series called The Legacies. The Legacies is based in Mystic Falls and will revolve around Hope’s new life in the supernatural town. Moreover, it also stars Matt Davis as Alaric Saltzman, reprising his popular role from The Vampire Diaries.

Hope gets a new life, while her family rests in peace in the Great Beyond. Even after the effort to establish a spin-off of the series, fans expect the creators to continue The Originals’ story. They will always demand the Mikaelson family to reunite and live happily ever after life.
The Legacies released back in October 2018. The series was got its renewal for Season 2 in January 2019. A new season of the show will soon premiere on The CW. Let us know in the comment section below, what you think about The Originals Season 6?
https://youtu.be/761O0xpGrPw