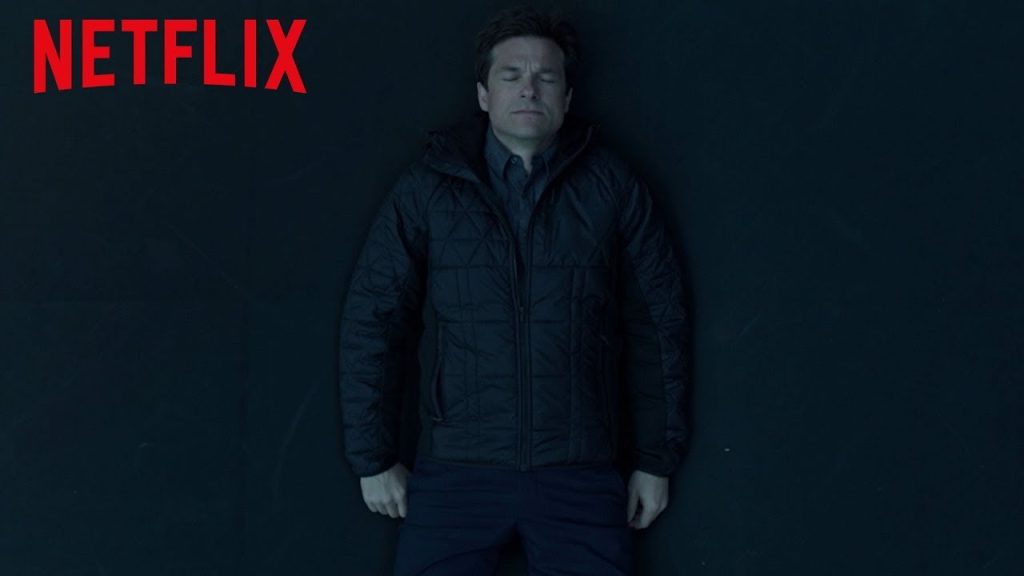 Ozark Season 3 – Confirmed, What Bateman Has To Say About The Sequel?

You might not have overcome the consequences of Ozark Season 2, and Ozark Season 3 is already in line. Yes! All Hails to the Dark as Ozark Season 3 is confirmed. Netflix’s one of the most well-performing series that creates its own corner in the massive segment of crime thriller is always on the chart for further tales to tell.

The Series Star, Director (for Few episodes) and also the Executive Producer Jason Bateman couldn’t control the excitement and took on Twitter to announce Ozark Season 3. With the words – I’m happy for me, but concerned for Marty – it’s official OZARK 3 is on its way, Jason confirmed the obvious. The concern for Marty statement has also made some ideas to surface. This might indicate that things will get more complicated and troublesome for the lead character.

The second season left the Byrde family getting further into the mess of criminal enterprise. The Drug deals are going to get bigger as in the finale of the Season 2 we saw Marty’s giant casino boat. Marty will use this boat to smuggle hundreds of millions of dollars for the Mexican drug cartel.
This vast operation and mighty drug deals might be the theme of Ozark Season 3. However, the bigger the deal, the bigger the risk, the bigger the complications. All this indicate to the point that the audience will witness some more mind bobbling thriller scenarios. Therefore, everyone should be ready to see some more blood flowing in the story of Ozark Season 3.


The Byrde’s arranged for Darlene Snell to adopt his baby. This is a very deadly move as Darlene have recently killed her husband, Jacob.
Marty doesn’t have any fewer troubles for Wendy too. Marty murdered Pastor Mason Young. To save Wendy, Marty will deal with unlikely outlines. However, they incinerated Pastor Mason Young’s body, but that is not going to sustain for long.

Bateman – The One Man Show For Ozark

The announcement for Ozark Season 3 coming from Jason Bateman is entirely predicted. Bateman is the star of the show. Along with portraying the lead character of Marty Byrde, Jason has also directed a few episodes of Ozark.
About his Directorial duties, Bateman said that he is going to direct the first two and plausibly the last two out of the ten episodes of the Ozark series. He also added that programming-wise there is no way to act and direct in all of them. He concluded by saying that this was the initial plan – to primarily direct a 600-page film.
Bateman is also the Executive Producer of the series. About which he said that since he will be the executive producer as well, it’s a producer’s medium. Bateman also said that he would be able to tick all those boxes.
Laura Linney, the Co-star of Bateman on Ozark who pursues the role of Wendy Byrde, also expressed her view on his importance. She said that this is his show. She called herself lucky to be a part of it. Linney concluded by saying that Bateman set the mood so wonderfully for the first two episodes, and let us out on the other end with the latter two episodes.

Ozark Season 2 has recently arrived on Netflix. The official announcement for Ozark season 3 premiere dates are yet to be made. However, we can expect the series to make a comeback around the third quarter of 2019.
https://www.youtube.com/watch?v=0vHziRrCYqA