Hang in there, lose your sh*t tomorrow, Netflix has renewed Ozark Season 3. More drug deals await for you. Jason Bateman took on Twitter to announce the news. Well! It was a mere formality for renewing the series for another run. The show has performed excellently, and it is one of the most anticipated shows of Netflix.

Though Season 3 of this thriller series is far away, speculation’s are surfacing now and then. The rumors star Wendy in an entirely new role in Ozark Season 3. Rumors were around that Julia Garner might not return for Season 3 as Ruth Langmore. However, it looks like she will take a more significant position in the series.

Well! Jason Bateman has been a one-man army for the Ozark – both on-screen and off-screen. Bateman portrays the character of Ozark’s lead protagonist Marty Byrde. He has directed a few episodes. Moreover, he is the executive producer of the series too.

However, the plot might have a twist this season. In the finale of Season 2, we saw Wendy going behind the back of Marty to do some things. Things that might have terrible consequences. Although, Cade and Roy Petty are no more in the scenario. The plot for Season 3 demands a new evil. Wendy might fill in that space.

Things are kind of conclusive that Wendy is flagging her path towards crime. She is trying to keep things hidden from Marty. This stands for the possibility that the limelight will be on Wendy this season.

The Fate Of Ruth Langmore In Season 3 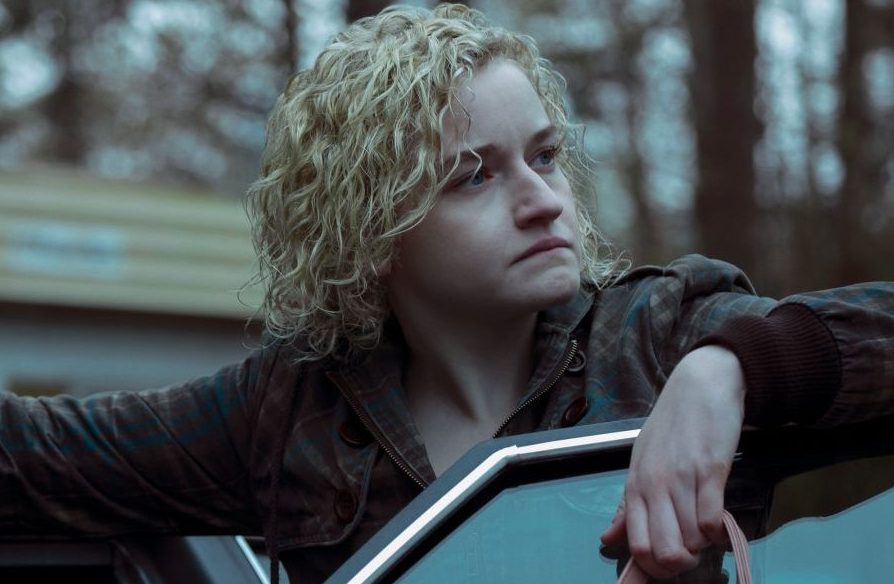 In Ozark Season 2, we saw a new entry – A casino boat of Marty. Well, that represents more prominent drug deals going underway. This boat will have a significant role in the trade the Byrde’s are involved in.

The question arises, who is going to manage this Casino Boat? Rumors are around that Ruth will fill in the position. The massive drug deals require stronger people leading things on the boat, and Ruth just fit in the scenario. If rumors come true, watching Ruth in this new role will be an exciting scenario.

The show will have another 10 episode run of action, thriller, crime, and drama. However, Jason Bateman has taken time-off until March, to spend quality time with his family. This means the show might get delayed.

Netflix has yet not announced any premiere date for Ozark Season 3. However, speculations of Season 3 airing around the last quarter of 2019 has surfaced.