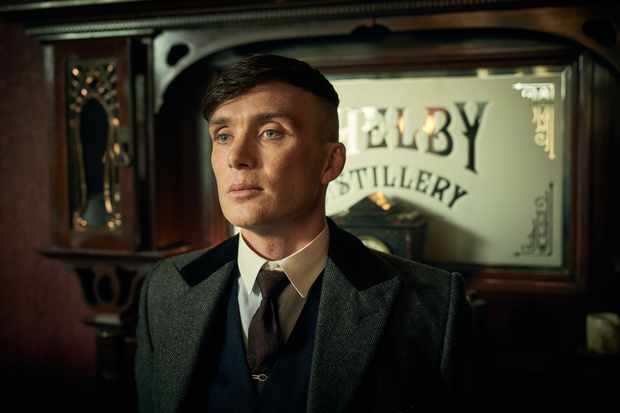 Peaky Blinders Season 6: Every Update From The Next Installment, Slated For 2021.

The fifth installment of Peaky Blinders ended just a month ago. Since then, the fans started discussing its next run, Peaky Blinders Season 6. The same questions, which flared before the premiere of the fifth season, started spreading once again. When will it be back? What’s happening with Oswald Mosley? Let us find answers to all these questions below.
The fans literally don’t need to worry as if, will or will not the next installment of Peaky Blinders return? The show has already been renewed for the next two seasons, season six and seven by BBC One. Also, in July 2019, Steven Knight revealed that he has already started writing the sixth season.

Peaky Blinders Season 6: Who Will Return?

As of now, the details related to the next installment of Peaky Blinders are very scarce. However, as the fifth season ended, it seems like Sam Clafin will surely return as Mosley, alongside Cillian Murphy as Birmingham gangster-turned-businessman-turned-politician Tommy Shelby. Paul Anderson (Arthur Shelby), Harry Kirton (Finn Shelby) and Sophie Rundle (Ada Thorne) Helen McCrory (Aunt Polly), and Lizzie Shelby (Natasha O’Keeffe) would also join the sixth season. Also, Aberama Gold got killed by the end of fifth season. Therefore, Aiden Gillen will not feature in the sixth season.

The season finale of the fifth season of Peaky Blinders left the fans with a massive cliffhanger. Also, by the end moments of the season, Tommy Shelby’s plans fell to small pieces. He tried to kill off Mosley by having an old sniper buddy take him out in the middle of a political rally. And as usual, nothing went to plan. Mosley escaped, and instead, Aberama Gold was killed in the mayhem. The fifth season revolved around the 1930s and the global Great Depression that consumed most Western economies after the 1929 Wall Street Crash.


Previously, in a Reddit AMA, the showrunner Steven Knight revealed that the sixth season of Peaky Blinders would feature a figure from history that will surely surprise the fans. Also, they would get to know about the foul shoe in the Shelby clan. As per most of the fans, its either Michael, the would-be leader of the Shelby company, or Gina Grey, his wife.
Also, if the audience is aware of the history, they’ll know that the Battle of Cable Street is on edge as well. In 1936, the British Union of Fascists leads to advance through the East End of London. They chose the specific area as it was home to a large Jewish community. Communists and anti-fascists blocked them, though, and after fighting in the street, the fascists were beaten. And it’s common that if any chaos is there, Team Shelby is there as well. Therefore, the next season of Peaky Blinders would add this as its major historical event.