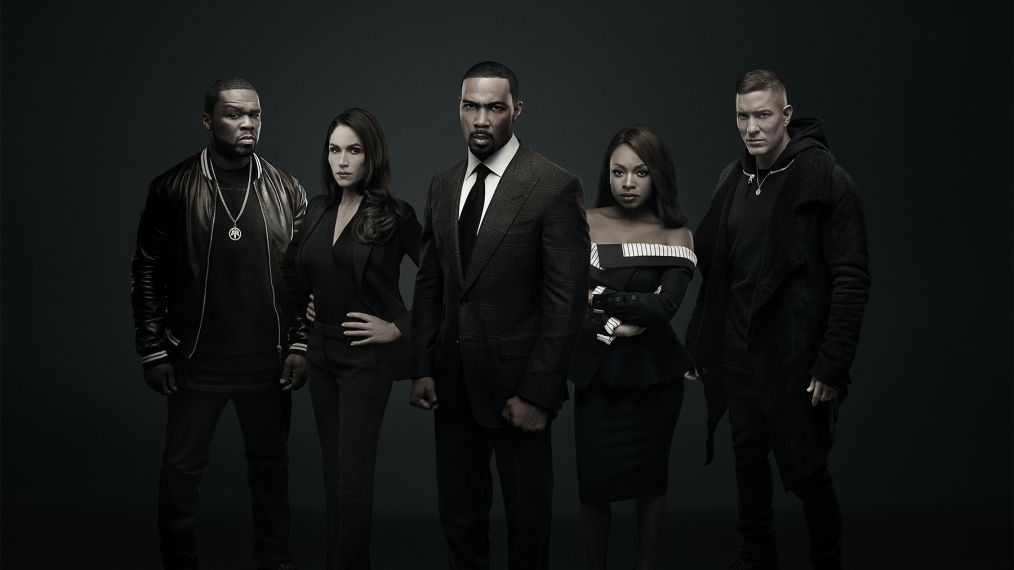 Here goes the final countdown to Starz’s popular Power Season 6. The first look of the last season is out, and it’s fierce. As far as the trailer suggests, the Final Betrayal will not be easy for any of our favorite Power characters. James St. Patrick (Omari Hardwick), aka Ghost, is returning, and it seems like we’re going to have a lot of fun. What is he up to? It’s going be the ultimate battle, but will happen next? Here are all the details.
Ghost, the ruthless drug dealer attempts to exit the criminal world. He strives hard to build up a legitimate business, owning a nightclub. However, apparently, the balance is too hard to keep, and he falls deep into the pitfalls from his past life. This also affects his relationship with his wife. Henceforth, the drama that surrounds became our perfect Sunday entertainment.


The series is highly acclaimed for mostly every quality that a perfect show must have. Critics praise it for its writing, direction, acting characterization, atmosphere, and almost everything. Power brought in much success for Starz and was listed in one of the highest rated shows on the network. The end of the crime drama is disappointing for a lot of hardcore fans. Hence, Starz promises a power-packed Power Season 6, as compensation.

Power Season 6: What Will Happen Next?

The last installment of the series will be the final battle of survival between everyone. The lives of every single Power character are on the line. Ghost will have to face the final betrayal. All his allies have turned against him as he attempts to develop his legitimate business.
Actor Jerry Ferrara in an interview with Hollywood Life, says that Season 6 will be crazy and it’s going to be a rollercoaster. He also claims that the upcoming season will surely be darker than all of the previous ones. Moreover, the star teases that the series finale may not be a happy ending at all.

The official trailer of the final installment blew our minds away. After the intense Season 5 finale, we all assumed that Angela (Lela Loren) died. While Tommy (Joseph Sikora), was attempting to shoot Ghost, he ended up killing the lady. However, as the trailer suggests, Angela may be alive.


Fans questioned her survival soon after the trailer released. However, what bothered us all was the fact that she may be murdered again. Moreover, Ghost might be the killer this time. Towards the end of the video, he cries that he didn’t kill Angie, he did not. To this, Angela, herself replies that he will. Is she really alive? Why will Ghost kill her?

The very first look of the sixth and last installment of Power is out. The poster teases that the season is going to bring the #FinalBreakdown for Ghost. Moreover, the official trailer was also released alongside the poster. The video features struggling as his allies turn against him.

Power Season 6 will be back to claim its Sunday timeslot. The series is all set to premiere on August 25, 2019. Episodes will be released every Sunday only on the Starz app.