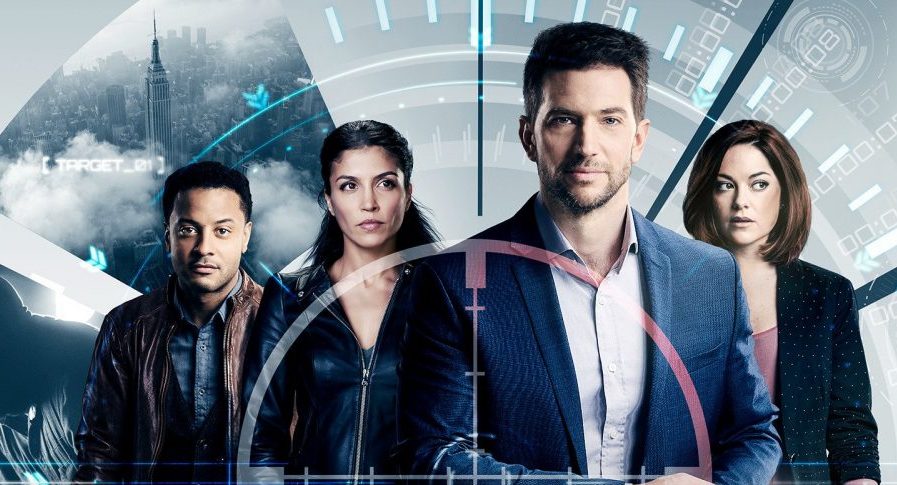 Ransom Season 4: Canceled, What Is The Fate Of The Series? Inside Details

The fate of Ransom Season 4 seems to go in another direction than expected. The producers and broadcasting network have not yet expressed affirmation on a renewal. But the fans hold contrasting opinions. They liked the series and want another run. The series is a co-production between Canada’s Global, France’s TF1, USA’s CBS, and Germany’s RTL.
The issue also arose during the renewal of Season 2 due to differences between these broadcasters. However, the exact reason for their negative response on Season 4 is still yet to be revealed. On the other hand, critics have had mixed reviews on the series. So possibly something is cooking inside the production that could lead to the closure.

The crime drama follows the personal and professional lives of Eric Beaumont and his squad as they face the most deadly offenders in the world. Eric’s strength is his manipulation abilities, which prove to be valuable at work. But sometimes it complicates his relationships with his family and colleagues. The drama in Eric’s life never stops as sometimes he has to deal with his haughty ex-wife, and sometimes he deals with secrets that can put his team in danger.

Ransom Season 4: CBS Thanks All Its Fans For Their Support

The CBS series broke the news to its fans on Twitter by sharing a heartfelt thanks to all who had their back during the run. It seems the journey for the cast and crew has been equally delighting as for those who experienced the show. Ransom Season 3 averaged around 2.3 million viewers which are not large numbers, but the show had the same viewership in Season 2.

Cast/crew/character/location dreams are made of. Thank you @RansomSeries @RansomCBS & the entire #CriRes team for the privilege of playing Kate! https://t.co/5JfhWKqixR

Moreover, the series aired on Saturday nights, which is the most unfavorable time slot for any TV series except for Saturday Night Live. Any show would reasonably struggle in that slot, so Ransom’s average performance on CBS cannot be too surprising. Also, there is fierce competition between streaming services, so Ransom would not have been able to cope with it.

Ransom Season 4: Fans Could Not Deal With Closure

Currently, the fans have not pushed for the return of Season 4, and the cast and crew do not seem to encourage that either. But weirdly, a few tweets from the angry Scorpion community added to Ransom’s goodbye note. They seemed to bounce on the news to remind disgruntled fans that CBS had canceled their show as well.

CBS can't handle shows that don't revolve around the gun. They unjustifiably cancelled Scorpion for the same reason!#SaveScorpion

As Season 3 per formed in the same way Season 2 did, it makes the cancellation more confusing. Either the executives hoped it would improve from Season 2, or there is another plan in the works for a show that may do better in its Saturday time slot. Both ways, Ransom lost, and the fans now can only hope that some other production house grabs the broadcasting rights and restores it.
As the CBS network has officially canceled the series, the odds of revival are very low. The fans would not blame the series’ storyline or direction for its downfall. Because it was based on the real lives of negotiators Laurent Combalbert and Marwan Mery. Ransom isn’t the only CBS series canceled in recent months. Therefore, we can judge that something is not right with the network when it comes to low-cost acquisitions.