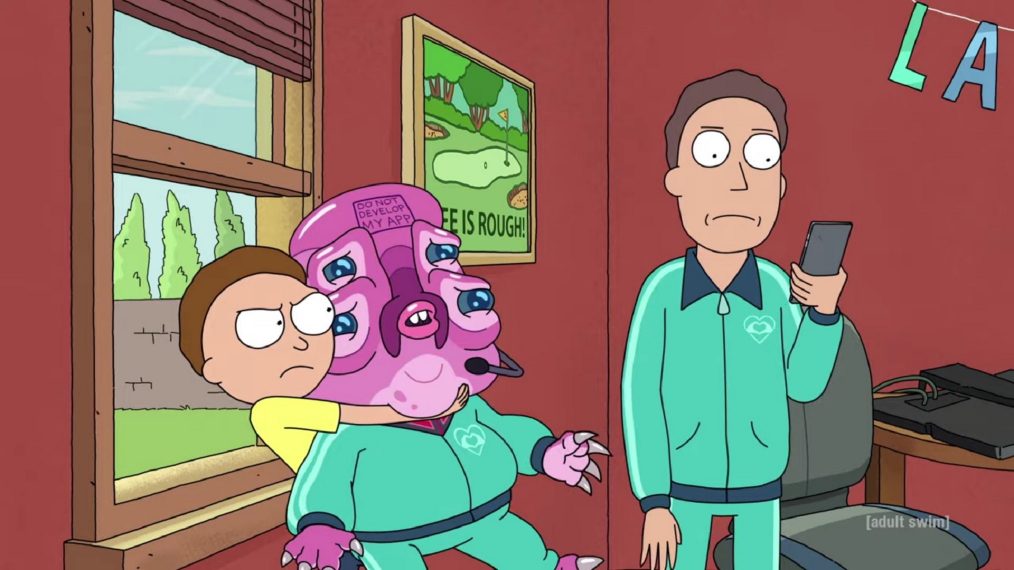 After almost two years of wait, Rick And Morty Season 4 is just a day away from its premiere. The fans are just counting hours to have the crazy Grandpa-son duo back with all the insane misadventures. This time, the ten-episodes queue will be divided into two parts. However, with a super-size of 70 episodes, reportedly ordered by Adult Swim, there will be plenty more adventures for the fans to have.
Rick and Morty is about a sociopathic dimension-playing genius, Rick Sanchez and his crazy grandson, Morty Smith. They work out their normal life along with the inter-dimensional misadventures.
Previously, show-runners Justin Roiland and Dan Harmon confirmed the episode count of the fourth season. They also revealed that the work for the next season, Rick and Morty Season 5 has already been commenced. As they stated, “We’re rolling right into the next batch. The plan has always been to get them out quicker. We’re writing season 5 while finishing season 4 to force ourselves to commit to a certain schedule. Not to get anyone’s hopes up, but it is structured into our deal that if we’re going strong and fast, there are options to deliver more episodes at a time.”

They said we can show you this one picture from season 4 and that’s it. Rick and Morty returns November 10 to @adultswim pic.twitter.com/Xezl5uyMXT

Recently, a fresh new snap from the upcoming season of Rick and Morty came in on IGN. The photo teased the up and coming conflict between Rick and Jerry on Rick and Morty Season 4. It seems like Jerry is back again with Beth and trying his best to take control of the family from Rick. Meanwhile, Rick is not wearing his patent lab coat in the image. This is a topic of concern as if why he came out without his lab coat?
However, there are no details about what’s going on in the photo. Although this face-off will take place in the premiere episode itself because the first episode of Season 4 is titled as “Edge of ToMorty: Rick Die Rickpeat.”

In the last week of October, Rick and Morty dropped the first five episode titles for its upcoming season. As confirmed on the show’s official twitter handle, the episodes are titled as, “Edge of Tomorty: Rick, Die, Rickpeat,” “The Old Man and the Seat,” “One Crew Over the Crewcoo’s Morty,” “Claw and Hoarder: Special Ricktim’s Morty” and “Rattlestar Ricklactica.”

Rick And Morty Season 4 will have ten episodes length, which will split up into two parts with five episodes each. The first five are scheduled to air on November 10, 2019. While the second half of season 5 will arrive sometime in 2020. The upcoming season is also swapping its home, moving from Netflix UK to Channel 4.