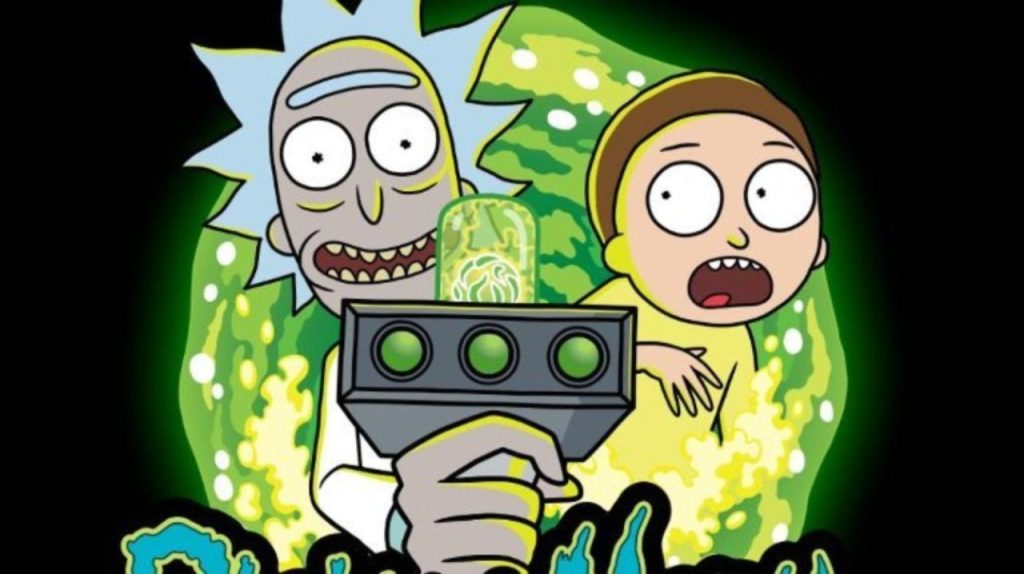 Get ready to step up for the adventurous and insane journey with the crazy Rick and his grandson Morty. Season 4 of Rick And Morty is already in the run. And fans are longing to know about its next run. When will Rick And Morty Season 5 arrive? Will the wait for the next run be as excruciatingly long as it was from season 4? What will happen? Let’s just cut to the point and find out details about the upcoming season.
Rick and Morty feature the misadventures of a mad-crazy scientist Rick Sanchez and his grandson Morty Smith. The two try to work out both their domestic, normal life along with the inter-dimensional adventures. The show has a heck of fan-base. The show has created a chord with viewers through its intelligent blend of humor, sci-fi absurdity, and darkness.

Fortunately, Season 5 is happening. Previously, when news came that Adult Swim has commenced the fourth season of Rick And Morty, it was also revealed that the US network has also pre-ordered 70 more episodes of the animated series. Not just this, the creators Dan Harmon and Justin Roiland made a statement that they have already started working on the fifth installment of the series.

More Rick and Morty coming. Looking forward to all the tweets asking where it is! #theydrawingit pic.twitter.com/KZild3B9rP

As they stated to Entertainment Weekly, “I think it’s safe to say without fear of being wrong that the gap between seasons three and four will be the longest, and it’s ever so long that it’s ridiculous. I don’t know how fast we can do, but I know it will never be this long again.”

Will Kanye West Feature In Rick And Morty Season 5?

It looks like the hip-hopper has much of an interest in animated series as well. And the creators Dan and Roiland also want him to be onboard. Lately, Harmon and Roiland have repeatedly said they’d love to work with Kanye West. Not just this, they even offered him complete creative control over an entire episode. Adding to this, West has also shown his love for the series, publicly.


Therefore, there is quite a possibility that the star will collaborate with Dan and Roiland for the upcoming season of Rick And Morty. Previously, news also came that he has met with the Rick And Morty team in August.

Season 4 of Rick And Morty took almost two years to arrive. The fourth season came in early November this year. However, this year, the show will premiere in two parts, five episodes in each part. The latter half of the fourth season of Rick and Morty is yet to arrive. The first three seasons of the show are available for the viewers on Netflix, with Season 4 exclusively airing on E4 on Wednesdays.
Before the premiere of Season 4, Dan and Roiland also made sure that the next run of the animated series will not take a pause for much more time like the previous one. Therefore. Rick And Morty Season 5 will likely arrive at the latter end of 2020.