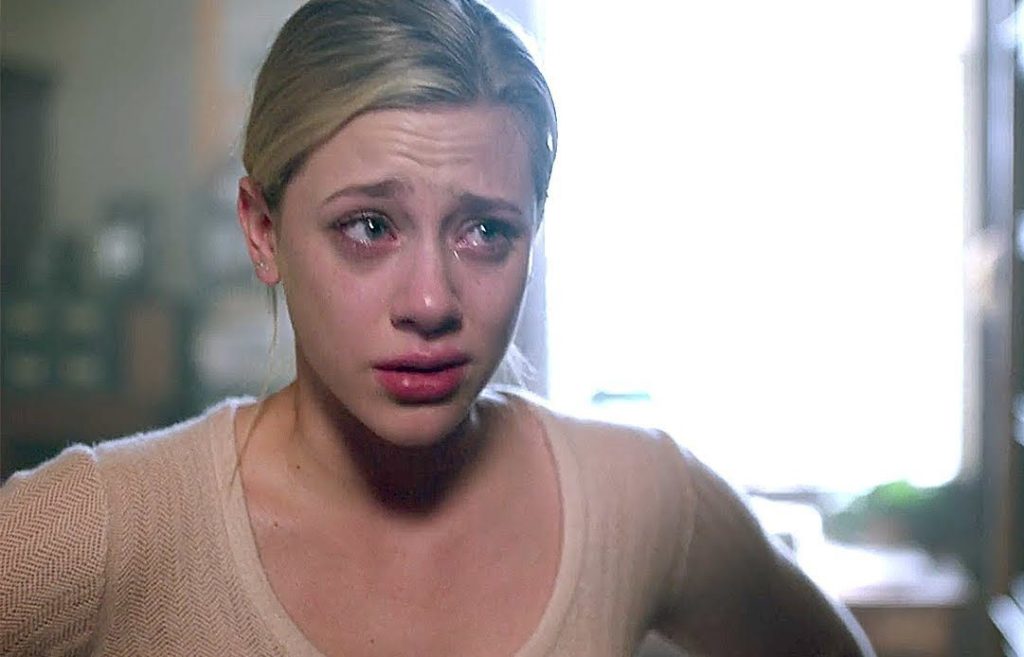 The Riverdale stars are back again! Riverdale Season 4 is on its way to claim its Wednesday 8 pm time slot. Archie, Veronica, and Betty are sure to be back to solve the Season 3 finale cliffhanger. However, where is Jughead, and is he even safe? After its debut back in 2017, the mysterious town has been through some of the creepiest things in history. We’ve already seen murder mysteries, serial killers, cult farms, and even supernatural monsters. What’s next for Riverdale?
This town has had a messed up history and a bunch of interesting characters. Now that the mystery of the Gargoyle King is over, Riverdale Season 4 will move forward towards another puzzle to solve. The previous season ran long and wild while dealing with both, the G&G game and the Farm. By the cliffhanger from Season 3 finale, the core four have already done something mischievous. What have they done and who are they running from?

Riverdale Season 4: What Will Happen Next?

The previous installment wrapped up after 22 long episodes in May 2019. It’s certain that the core four are already up to something serious this time. There must be some reason behind Jughead not being there in the final scene. Moreover, Betty burning his signature cap hints of another controversy. Cole Sprouse, who plays Jughead on the show, confirms that he’s not going anywhere. Hence, chances suggest that he might be on a runaway. But what have they actually done and who’s blood was on their clothes that they burned?

Can Hermoine Be The Big Villain Next Season?

Hermoine’s character arc went through a generous transformation throughout the seasons. She entered the series as a bold and independent mother who could literally do anything for her daughter. By the second season, her husband Hiram Lodge appeared, and she suddenly became a faint-hearted wife terrified for her husband. Even though she helped him in his wrongdoings and agreed to become the Mayor of the town. Season 3 saw an entirely different and evil version of Mrs. Lodge, who conspired with her lover to murder Hiram.


Hermoine Lodge is currently incarcerated; however, there are chances that she may find a way out. Although Hiram would never let her get out of the prison. This means that the lady will have to conspire to kill her husband again. However, this time, her plan must not fail as Mr. Lodge wouldn’t leave her alive in that case. And honestly, none of the Riverdale fans want Hiram to be the boss anymore. We hope that the writers have something more significant for her in Riverdale Season 4.

The Riverdale team will finally bid Goodbye to the late Luke Perry, on the show. Luke passed away when the series was right in the middle of the filming season. Since then, fans have been waiting for his farewell in one of the Season 3 episodes. To their surprise, none of the episodes from the previous installment mentioned anything about Archie’s father, Fred Andrews.
Showrunners have finally decided to give the legendary actor a tribute in the first episode of Riverdale Season 4. The pilot will stress on Fred’s exit from the teen drama. Show creator, Roberto Aguirre-Sacasa announced the news on his social media handles. Moreover, the post features a picture of the episode’s script cover page. Roberto writes that he’s thankful to get an opportunity to honor the fallen friend.

The premiere date of the popular teen drama is finally out. The show has had a strict pattern of release bounding its air date in October since the previous two installments. Riverdale Season 4 will pick up its Wednesday 8 pm time slot from October 9, 2019, only on The CW. The series will then take a while to premiere on Netflix as well.
Riverdale has fallen too deep into murder mysteries and supernatural stuff. From flying babies to murderous monsters, Season 3 had everything bizarre. This installment was much distinct from the debut season and fans want the Season 1 Riverdale back. Many of the viewers online claim that the series must pick up something lighter and more believable this time. Moreover, it should focus more on the drama between teenagers.