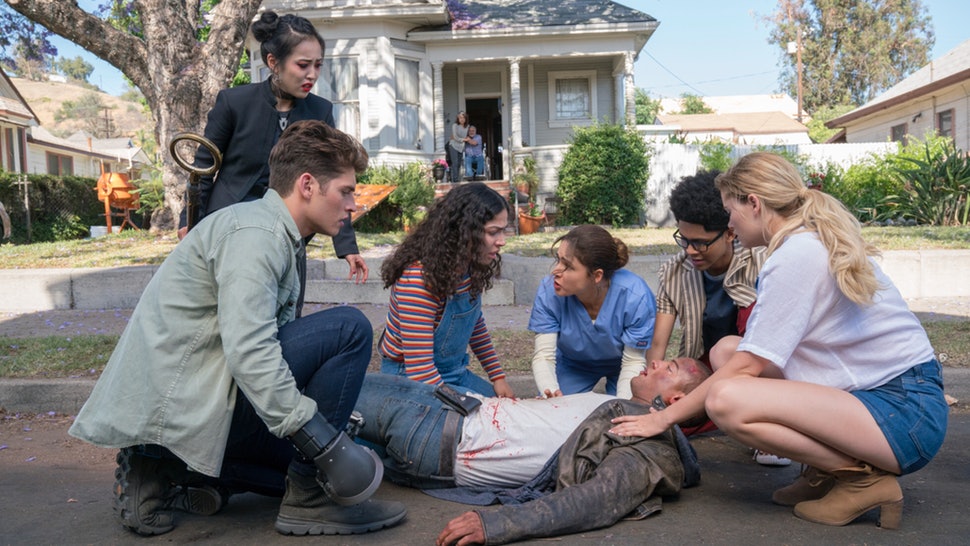 Runaways Season 3 is almost here, and that is all people are talking about. Hulu’s most acclaimed Marvel series is up for its third season very soon. And recently, some news regarding the third season came in. Let’s have a look.
Marvel’s Runaways is a co-production of ABC Signature Studios and part of Disney Television Studios. The show is based on the Marvel comics created by Brian K. Vaughan and Adrian Alphona for Hulu. The show is the longest-running active show of Marvel Studios till now. Runaways feature six teenagers from varied backgrounds who unite against their criminal parents, known as the Pride.

https://youtu.be/DgLihqUve_M
Hulu has given quite some promotional material recently for the upcoming season of Runaways. Recently, Marvel released the poster for the next third season of Runaways. The teaser for Runaways Season 3 has also arrived. And by the teaser itself, it looks like things are getting more darker and intense this season.
Previously, one of the leads of the show, Virginia Gardner (Karolina Dean), discussed the upcoming season at 2019 New York Comic-Con. According to her, the first two seasons are pretty character-based, and this season starts to get really cool and sci-fi.

By the end of the second season of Runaways, the show has parted many of the Runaways. Jonah has captured Karolina and Chase, and Gert has been abducted by his own father. Both of them are on a trip to somewhere unknown. Now, the only ones left are Alex, Nico, and Molly on their own. They need to figure out what to do and how to save Karolina and Chase from Jonah.

Meanwhile, Morgan le Fay is up to bring darkness all over, as it has already started to take over on Nico. The third season will feature the Runaways in search for their abducted friends Chase Stein, Gert Yorkes and Karolina Dean. They all are stuck in a kind of tubes. Also, Nico will draw all of them into the dark, towards the wicked ruler, Morgan Le Fay (Elizabeth Hurley). The show will also feature a crossover with Aubrey Joseph and Olivia Holt from Cloak & Dagger.
Adding to this, any of the main characters will die this season. Unfortunately, yes! Marvel Television boss Jeph Loeb thinks it might be time to kill off one or more of the show’s main characters. He teased this at this year’s New York Comic-Con. Loeb revealed that not everyone might make it through Season Three in one piece.

The third season of Runaways is scheduled to be out on December 13, 2019. The show will premiere exclusively on Hulu. For more updates on Runaways Season 3, stay tuned.