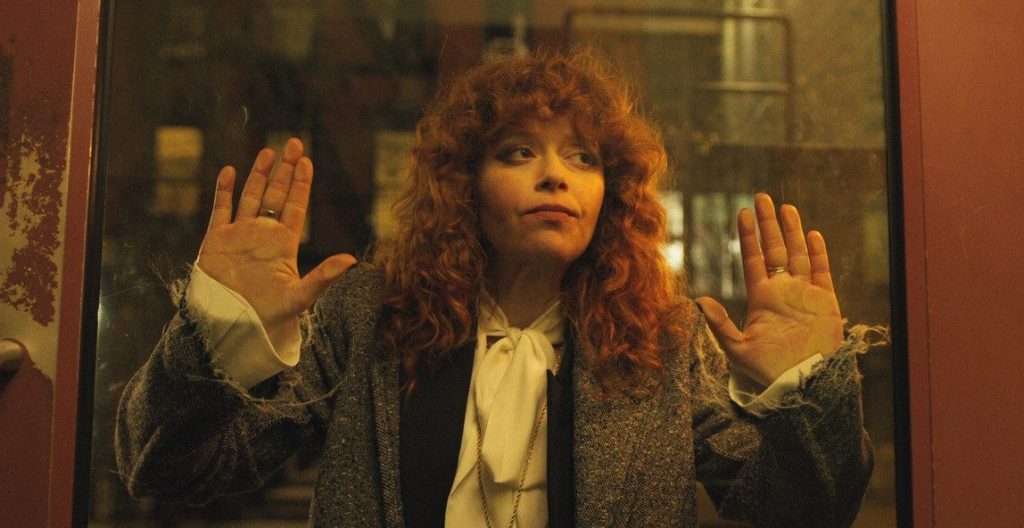 The audience might think that the story of Russian Doll has ended with its single run. But there is more! Netflix recently renewed the series for Russian Doll Season 2.
Netflix made the renewal announcement on June 12, 2019. The announcement took place through Netflix’s official twitter handle. Russian Doll ranked as one of the best originals of 2019. The series has received critical acclaim from the critics as well as the audience, with a 96% approval rating on Rotten Tomatoes.

Russian Doll is a dramedy series of Netflix. The show is created by Natasha Lyonne, Amy Poehler, and Leslye Headland. It follows an exciting plot, featuring Natasha Lyonne as Nadia, who repeatedly dies and relives the same night in an ongoing time loop. After realizing what is going on, she tries to figure out what is happening to her. The show debuted in February 2019 on Netflix.

Russian Doll Season 2: Nadia Will Definitely Be There

The show will have three seasons run, according to the reports. Also, Leslye Headland (one of the executive producers) confirmed the presence of Natasha Lyonne in all the three seasons of the series. According to her, Lyonne would always be the beating heart and soul of this show, as the initial pitch took place considering her throughout the show.

However, there is not any official confirmation about other cast members returning for the second season. And Russian Doll Season 2 will also have an eight-episode queue, just like its debut season.

The debut season featured Nadia as the guest of honor in her own party, thrown by her best friend Maxine (Greta Lee). Though Nadia got died after being hit by a car she mysteriously ends up back in the bathroom of the party she was attending. Going through the same event, again and again, she starts to question her own sanity as she tries to break the cycle of death, she can’t seem to escape.

The finale of the first season witnessed Nadia and Alan (Charlie Barnett) transcend realities and reunited. The second season will feature some deeper quests for the truth. Meanwhile, there are chances that Nadia will start having flashforwards instead of time-loops.
As being one of the executive producers, directors and even writers, Natasha also expressed her views in an interview with THR. As she stated, she has some ideas that range from the out-there anthology to staying on board with the character Nadia.