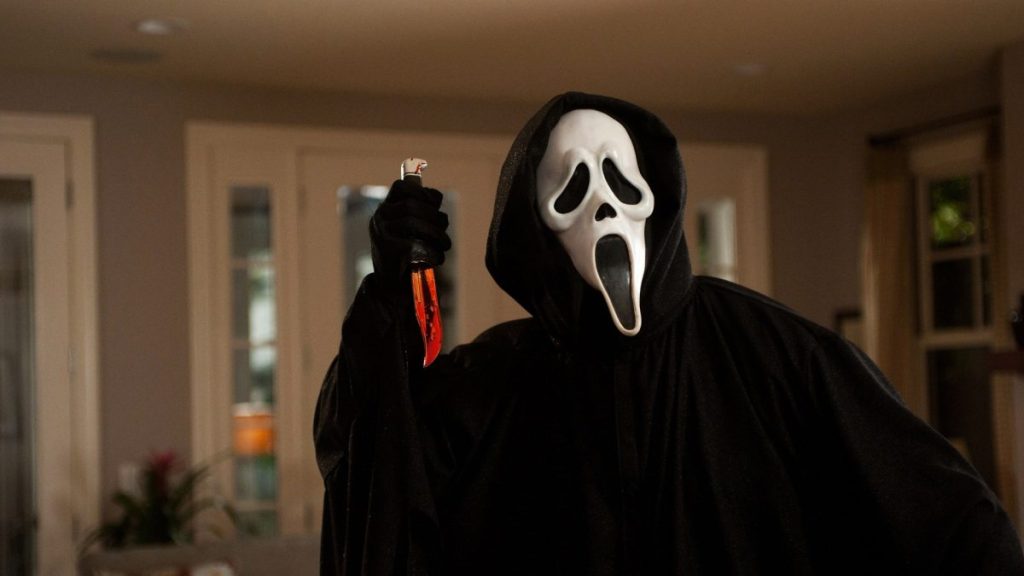 Scream Season 3: Will It Ever Return? Everything We Know So Far

Inspired from the 1996’s popular slasher film, Scream Season 3 was expected to release in 2017. Although, even after two long years, fans are still waiting for the show to premiere. ‘Scream Season 3’ was destined to hit the screens soon after the end of the second installment. However, due to the feud between the distributors, the premiere delayed for as long as 2019.
After its initial release in 2015, the showrunners brought us a successful second season. A few days ahead of its conclusion, Scream’s production company, MTV renewed the series for Season 3. Later in April 2017, the slasher series was made a ‘reboot’ of the original film. Thus, the third installment will have an entirely different story, unlike the previous two seasons.
The delay became a reason for fans to worry about the premiere of the show. This lead to the rumor of its cancellation. Several viewers started believing that the series has been axed and has little chances of release. However, such speculations need to be dismissed as there is no official announcement of the same.

Fortunately, the productions for the show wrapped since November 2017. Yes, the filming for the show is completed, and the series is ready to hit the screens. The shooting started in September 2017 and concluded in November in Atlanta, Georgia. Scream Season 3 is currently undergoing the post-production process.
It has already been 15 months since the production wrap, and the show is yet to release. However, this does give an assurance that fans will get a Season 3, as most of the shows do not get canceled after shooting. Hence, fans can positively hope to binge on another season of the horror drama.

Since the new season will be a reboot, the ensemble of actors will be entirely new. With new leads and supporting characters, Scream Season 3 will give us an entirely distinct killer-victim drama. Hence, here is the list of all the brand-new cast members who will be seen in the third season of the popular franchise.

Yes, the Ghostface will be back in Season 3. The showrunners confirmed that fans would get to see the iconic Ghostface mask again. However, this time it won’t be the same killer behind the mask. The new season will haunt the audience with another mysterious face behind the ghostly mask.

Also, the new season will also feature the return of the voice behind Ghostface. Voice artist Roger L Jackson will return with his unique vocals to reprise his audio role.

MTV initially confirmed that the show may release by the end of 2017. Later, the date shifts to early 2018. Since then fans have been expecting the season return. It’s already 2019, and MTV is yet to declare a firm premiere date. However, as per the current situation, we may expect ‘Scream Season 3’ to air in the second half of 2019.
The new season will not be available on Netflix. After the contract disputes, Netflix has terminated its Scream’s release on their platform. According to speculations, MTV is now looking for another streaming platform for the distribution of the next installment. The current content on MTV differs a lot from the type of show Scream is. However, fans are still excited for its return.