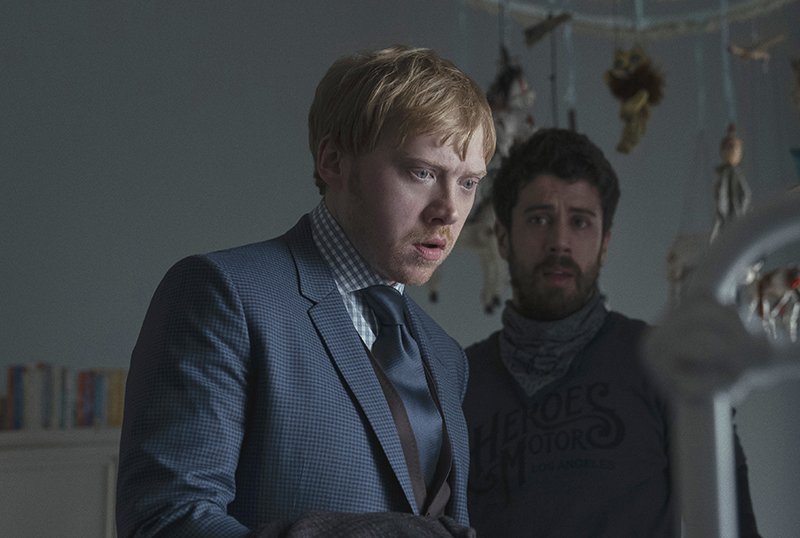 Servant Season 2: Renewed Even Before The Premiere, Everything To Know About The Show

The premiere for the debut season of Servant is just here, in a week. However, some news regarding its next run, Servant Season 2 has arrived. The show is set to have its first appearance on Apple TV+, and that is all fans are talking about.
Created by Tony Basgallop, the show is an upcoming psychological thriller of Apple TV +. M. Night Shyamalan and Basgallop will serve as the executive producer, along with Ashwin Rajan, Jason Blumenthal, Todd Black, and Steve Tisch. The first three episodes of the series will debut at the premiere day, followed by single episodes every week.
Servant stars Toby Kebbell as Sean Turner, Lauren Ambrose as Dorothy Turner, Nell Tiger Free as Leanne Grayson, and Rupert Grint as Julian Pearce.

Surprising Right! Apple TV+ has pre-ordered the next run of Servant. Servant Season 2 will be the next installment of the series. The executive producer of the show, M. Night Shyamalan, revealed this good news on his appearance at The Tonight Show Starring Jimmy Fallon. He has even directed some of the episodes of the series, including the pilot.


Along with Servant, the new-bee streaming service has renewed its other offerings as well. The list includes Jason Momoa’s See, Ron Moore’s For All Mankind, and Emily Dickinson comedy, Dickinson. Meanwhile, the Jennifer Aniston-Reese Witherspoon series “The Morning Show” was initially ordered for two seasons when it was first announced in 2017. Moreover, the upcoming anthology series like Little America and Home Before Dark are believed to receive renewal soon.

The show is actually a psychological thriller that focuses on a couple from Philadelphia. Dorothy and Sean Turner hire a young nanny Leanne to help in taking care of their newborn child. However, after going through an unspeakable tragedy, the relationship between the two gets weird and also opens a door for a mysterious force to enter their home. They also get the idea that things are not quite as they seem.


The showrunner of the series, Basgallop, lately discussed about the series. As he revealed, he has been working on the show for a very long time when he was a child. According to Basgallop, “I wanted to write about the changes that a child bring into your life and also the fears they bring and how the slightest thing that goes wrong can affect you — just disaster scenarios. That was the initial idea. Over the years, I’ve been developing these characters and focusing to tell a very contained story. I’ve thrown away a lot of the rules I’ve learned about writing in television for this one; I’ve tried to make it personal and yet keep it genre-specific — play it as a thriller.”

When Will Servant Season 2 Arrive?

The debut season is scheduled to be out on November 28, 2019, on Apple TV+. Therefore, it looks that the audience will have to wait for quite some time for the second season to arrive. Servant Season 2 would premiere by late 2020. For more updates on Servant Season 2, stay tuned.