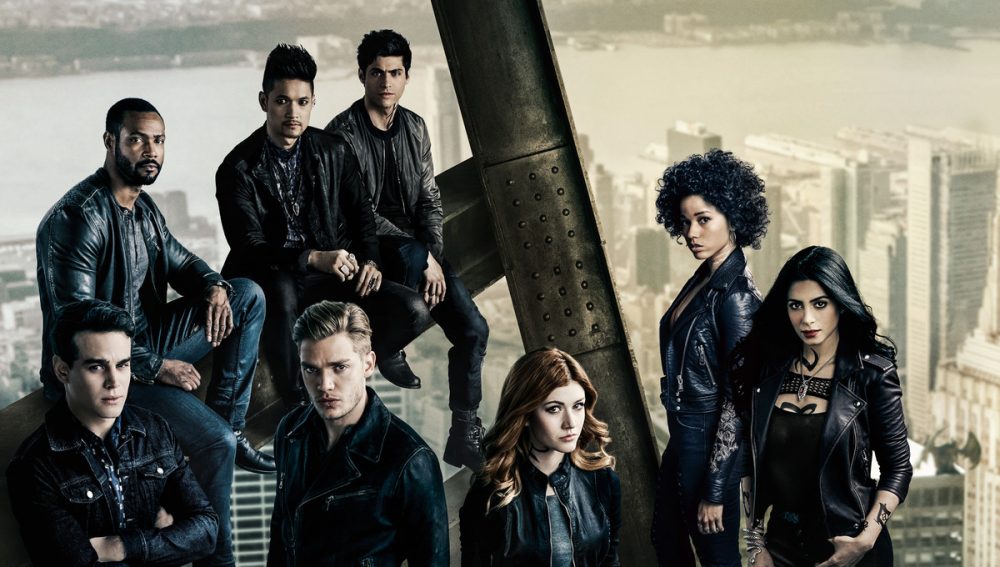 Shadowhunters Season 4: Will It Happen? Everything You Need To Know

The second part of Season 3 has just hit the screens, and fans are already excited about Shadowhunters Season 4. The fantasy drama debuted back in 2016, on Disney’s Freeform. Later, Netflix picks it up for international broadcast. Season 3B premiered on February 25, 2019, after a ten-months long hiatus.
The story of the show revolves around the lead Clary Fray (Katherine McNamara). When Clary turns eighteen, she finds out that she comes from a long line of Shadowhunters. Shadowhunters are the human and angel hybrids who hunt down demons. The series portrays her journey after accepting her supernatural life.
The television series is a book adaptation of the popular novel series, The Mortal Instruments. A movie has also been made on the set of books by Cassandra Clare. The film was called ‘The Mortal Instruments: City Of Bones,’ which released in 2013. Shadowhunters gave life to the novel series in the best way possible.

Unfortunately, the fans of the show will not be able to watch another season. The showrunners have already cancelled Shadowhunters Season 4. Although, there will be a two-hour series finale in order to complete the story of the series. However, fans will always be unhappy with the cancellation.
A vast number of fans even started a campaign on social media to save the show. However, the petition saying ‘#SaveShadowhunters,’ fell short of attendants to convince the showrunners. Hence, as of now, Shadowhunters Season 4 is not happening and the third season is the last hope for binge watchers.

Cast mem bers have shared the news on their social media. The cancellation came as a shock to both the actors and the fans. Many of the cast members didn’t expect the show to conclude with Season 3 and are upset with the same. The lead actor Dominic Sherwood who plays Jace Herondale shares a tweet about the cancellation.
He thanks his fans and the admirers of the show. Moreover, he says Goodbye with a heavy heart. Fans reciprocate the unsettlement.
https://twitter.com/DomSherwood1/status/1003958382544465920
https://twitter.com/DomSherwood1/status/1003958465847586816

According to reports, the makers of the show have assured the viewers that the Season 3B will be a strong finish. They claim that the upcoming episodes will satiate the fans and the early end will be worth it. Moreover, this also hints that the series finale may end on a positive note. However, the fact that there will not be any more episodes will always be upsetting.

The second part of Season 3 came up on February 25, 2019. The next episode will air on March 4, 2019. Moreover, Season 3B will be 12 episodes long. Hence, there are 11 more episodes to release on Freeform and Netflix.

Shadowhunters has always received mixed reviews by the critics. On the other hand, the award-winning series has a huge number of followers. The cancellation of the show is undoubtedly bad news. However, we hope that the upcoming episodes will be a satisfactory consolation.