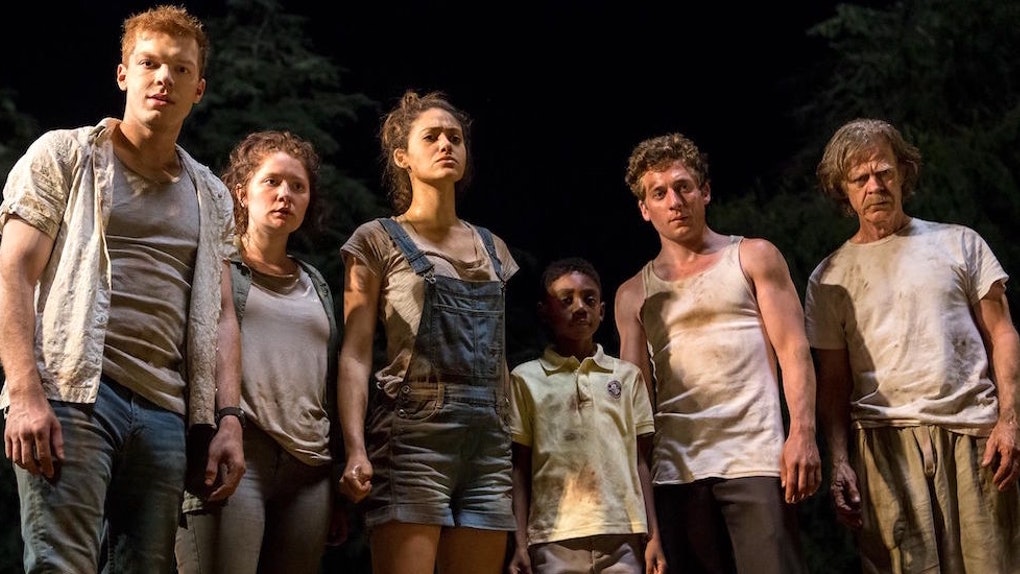 Shameless Season 9 Episode 12: What Is The Fate Of Fiona?

“Shameless Season 9 Episode 12” this Sunday, what is going to happen in the next episode? Why is everything so dark? Fiona is talking to whom? And lots more. All these questions arose after the promo launch of chapter 12. The twelfth episode titles “You’ll Know The Bottom When You Hit It.”

The promo of the ninth episode of Shameless Season 9 premiered on February 12, 2019. The trailer shows a blackout all around the city. Everyone is irritated and sweated with all the heat and power out. However, Fiona meets an unknown guy (who is William H. Macy as Frank Gallagher) who advises her to take advantage of the opportunity together as he stated,” Where there’s panic, there’s money to make.” And they earn some money with all the chaos happening around. However, she found her stuff out of Gallagher house and then fight with Jason for it.

What Can Happen In The Next Episode of Shameless Season 9?

With all the blackout in South Side, Kevin and Veronica try to hold all the neighborhood with their so-called Plan. Fiona receives direction from an unexpected man, and they did something together during all this hotness. Carl is feeling suspicious about Debbie’s attempts to come close with Kelly. And even Lip has to deal with the power out from Xan’s DCFS visit.

What Is going to Happen With Fiona?

As the title says ” You’ll know the bottom when you hit it” something is going to happen with Fiona. Because we know that Fiona (Emmy Rossum) is leaving the show after season 9. This suggests Fiona will feature only two more episodes, and the audience still doesn’t know about her fate. She is also aware of how badly her decisions have hurt other people. Jason packed Fiona’s bag as she made him drink unknowingly. Fiona apologizes for it as she didn’t know that Jason was in recovery and was 100 days sober.

The twelfth episode of Shameless Season 9 will premiere on February 24, 2019, on Showtime.
The Shameless is an American based comedy-drama television series. The show is a spin-off of the British series of the same name by Paul Abbott. Season 9 of the show premiered on September 9, 2018, and consists of 7 episodes queue. The mid-season premiere of the ninth season took place on January 20, 2019.