Fans are aware of the renewal of Siesta Key season 3. The America based reality tv series is ready for the screens again. The show first released in 2017 and then in 2018 season, two unveiled. Fatefully, it is again renewed. Fans are excited about watching their favorite people on the beach of Florida.

Whether call it a Christmas surprise or a new year gift but the fact is that the upcoming season will not mercy in serving you the bunch of extreme drama. The most anticipated show is coming soon for the viewer’s screen.

Siesta Key Season 3: What To Expect?

The spoilers of Siesta Key season 3 suggest that due to the break up of Alex and Juliette, a unified friendship will face some troubles. There will be a lot of drama of conflict and heartbreak with the entry of new faces. 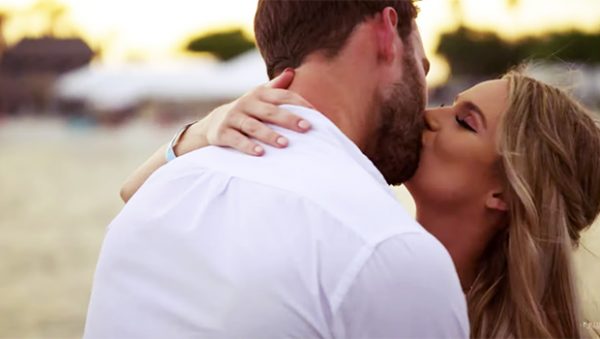 The spoilers say that the old romance will also revolute. During filming, Juliette was dating Robby. She even went to Greece with him. Juliette wasn’t the only one to have a new relationship.

Alex is in a relationship with Alyssa. Will he stay loyal to her or robust task to forget old habits for him? To know more, you’ll have to watch the show.

The trailer of the upcoming season 3 is already out. If you are a fan, then you must have watched how many cast members are coming back to chill your mind, heating it, fixing it, and breaking your heart. The trailer features every sort of drama a reality tv needs.

The people in the show are seen enjoying, chilling together, the catfight, relationship building, and breaking friendships. It also marked the emotion of loyalty and cheating friends. Is there anything that disheartens you to watch the upcoming show?

There are also some cast additions in the show. The alum of Bachelorette Roby Hayes and Amanda Miller are joining the cast. The sources say that Amanda’s ex-boyfriend J J will give an appearance, and also Jessica, the ex-wife of Jared. Jake will enter the show as a newcomer, and he will work with Robby on a brand named Rebella. Do the cast members excite you?

Release Date For The Upcoming Season

The release date of Siesta Key Season 3 already announced with the trailer. The MTV show will air on the 7th of January 2020. It means fans don’t need to wait for a long time. For more updates, stay connected to us!