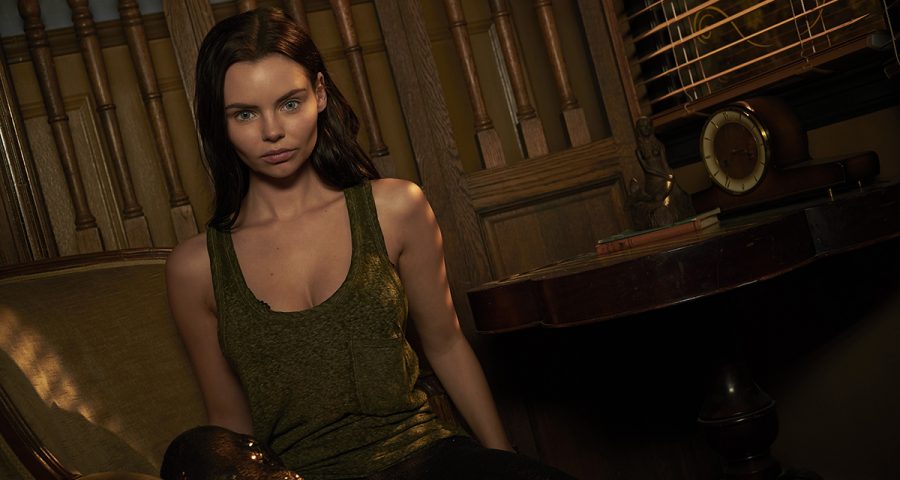 The Freeform network did not disappoint its viewers as Siren Season 3 surely happening soon. The mystery drama has enthralled its fans, and they desperately wanted to see more of the mystical drama. The renewal was announced on 14th May, while the second season was still airing. The producers have hinted that Siren Season 3 will be more exciting than the previous seasons and fans are already on the edge of their seats.
Critics have lauded the series by admiring the blend of traditional folklore with compassionate mystical creatures. The show also portrays these creatures in a good light. The story is all about a coastal town, Bristol Cove, which is full of mermaids. Soon a strange young mermaid, Ryn Fisher arrives and creates havoc in the city as she looks for her captured sister kidnapped by the fisherman of a fishing vessel. Two marine biologists in the town, Ben and Maddie then team up to find out Ryn’s intentions to come up on land.

How Will The Trio Relationship Come Up?

The Part-2 of the second season has not reached its end yet. Therefore any concrete developments for Season 3 are yet to come out. But there are speculations, which is the relationship of Ryn with Ben, and Maddie. The producers have been teasing this relationship from the very beginning, and now it will further dive into the second season’s plot. Alex Roe, who plays Ben, speaks on the struggle the three characters will encounter in the coming season.

He explained that the society would never approve of a polyamorous relationship and that too with someone who is half human half of other species. He told that as the bond between the three will develop, the consequences would also get serious, which would result in more complications.
Ryn has a different mindset than humans on her connection with Ben and Maddie. So it would be exciting to watch her reaction on the outcomes. However, fans have had mixed views on this relationship. It shocked some of them and others have accepted and started talking about it.

The first part of Siren Season 2 had a scene where the mermaids, Cami and Katrina look to kill Xander and his roommate, Calvin. Ian Verdun, in an interview, confessed his fear on a late night shoot in icy cold water. He told that Millan (Cami) had almost killed him during the scenes. Millan got very excited and thrilled during the filming, and she would swiftly go for Ian with an ax.
The crew also had to shoot a scene where Xander would struggle with the fire that set his boat to flames. He explained that it looked crazy fighting the fake fire in a freezing atmosphere because the fire effects were added only after the shoot. The crew could watch it directly on TV when it was ready. So he felt it was an insane experience for him and the team. Ian also expressed his happiness for Siren’s renewal through Instagram.

Producers would be looking to start the production soon for Siren Season 3. The fans can hope for a return during spring season next year. Till then, they can witness the second part of Season 2 which will further raise many questions. In the first part, viewers saw the oil rig blast polluting the water. So a crucial issue would be of the survival of mermaids in the future.