Star Trek: Discovery serves as the seventh series in the Star Trek Franchise, follows the USS Discovery and its crew members on various unusual adventures. Created by Alex Kurtzman and Bryan Fuller for CBS All Access, the series debuted in 2017, followed by another season in early 2019.

As per the reports, the production work for Star Trek: Discovery Season 3 has already started in early July. The filming is happening in Iceland, and there’s no sign of Anson Mount there. The work is ongoing, and the fans of the show want to have it complete as soon as possible.

Co-Showrunner and Executive Producer of Star Trek: Discovery, Michelle Paradise confirmed that the third season would give USS Discovery a whole new captain. She made this revelation at their CBS panel at this year’s Television Critics Association Press Tour.

In the final episode of the second season, Discovery and a skeleton crew traveled to 930 years in the show’s future, leaving the Captain Christopher Pike behind. Therefore, the Discovery is without a captain, and obviously, it will need one in the upcoming season. 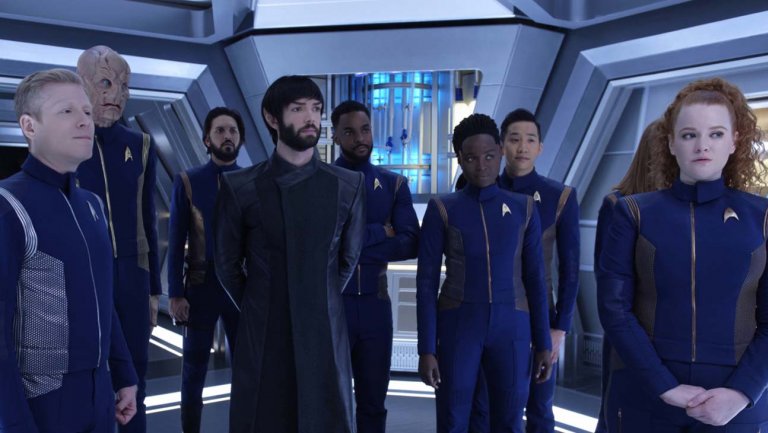 Talking about the possibilities, Commander Saru has served as Discovery’s acting captain on multiple occasions. Also, Emperor Philippa Georgiou has extensive leadership experience. However, the character is supposed to leave the ship in this season, as Michele Yeoh is picking up new Section-31 based series. Or there are also quite many chances that any new character will take up the USS Discovery’s captain chair.

Michelle also teased about the inside details of the Star Trek: Discovery Season 3. According to her, the third season will start with the Discovery in the 32nd century. Also, the ship is not going to return home. As Michelle stated, “We’re there, and we’re living there.”

The first two seasons of Star Trek: Discovery took place according to the Star Trek timeline. However, the third season will jump quite in future, more than any Star Trek series ever did. Therefore, the story of Discovery will not coincide with the upcoming Star Trek: Picard, or with any other series of the franchise. Still, the creators of both Discovery and Picard are co-ordinating evenly so that the events of the two would not contradict each other.

Showrunner Michelle also discussed that Picard’s executive producer Alex Kurtzman provide every information that they need to be aware of in terms of the history of Star Trek: Discovery.

The star of the show, Jason Issacs recently revealed that Lorca might return in the upcoming season of Star Trek Discovery. At Star Trek Las Vegas Convention, Jason stated that he had conversations with the producers over reprising his role. Also, he teased the possibility that the universe is pretty vast and Prime Lorca might still be alive, somewhere. 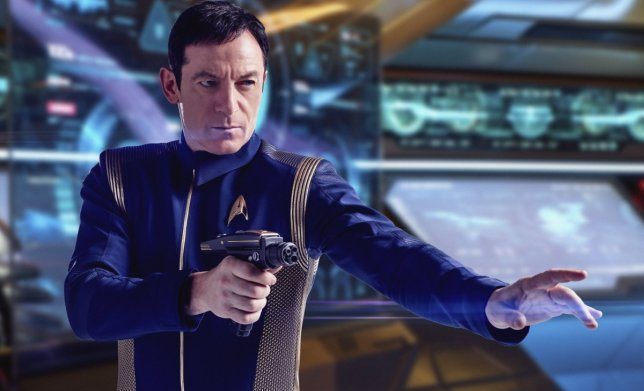 The production for the third season of the series has just begun. Therefore, the audience would have to wait for a while to have the next season of USS Discovery’s adventures. The third season would likely return sometime in late 2020. However, there has not been any official date scheduled by CBS All Access for the third season yet. For future updates on Star Trek: Discovery Season 3, stay tuned.