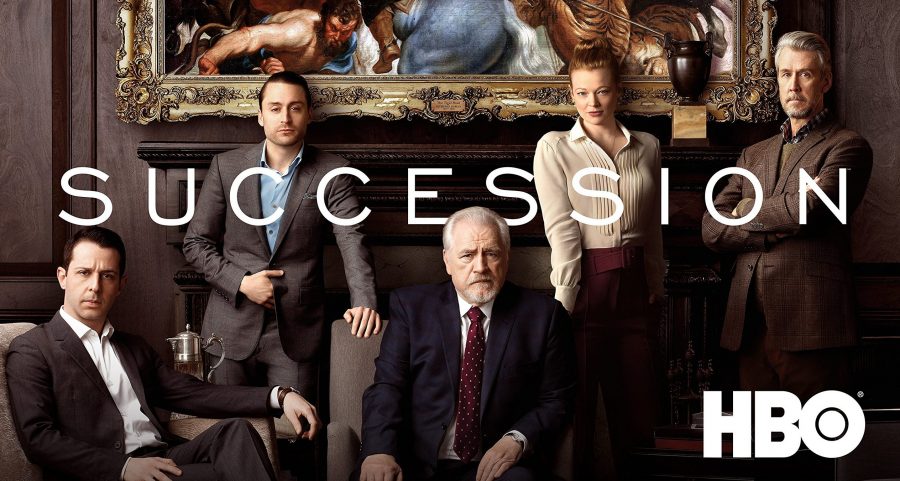 After a smashing debut, ‘Succession Season 2’ is on its way with world’s wealthiest dysfunctional family. The second season was renewed soon after the release of the debut installment in June 2018. It’s high time for fans to look for more show to watch on HBO after Game Of Thrones ends. Hence, this is another series on the television network that deserves a shot.
When it comes to wars between families, Succession becomes a perfect modern-day example. HBO’s underrated series is an absurd comedy about Logan Roy and his four children. The show tracks their life as the power-hungry children attempt to snatch their aging father’s CEO position in the company. Succession is weirdly relatable and succeeds to form between viewers and the family.
Debuted in June 2018, the satirical comedy fails to gather many viewers. However, the number of people who have seen it appreciate the performances and like the show as a whole. It is also critically acclaimed and generally receives favorable reviews.

Succession Season 2: What Will Happen Next?

The debut season of the show was full of drama between the Roy family. It ended on Kendall accepting his defeat trying to remove her father from the CEO position. The family’s patriarch, Logan Roy is fierce and smarter than anyone in the family. The new installment will pick up its story from where it left in Season 1.
As per the new trailer, the Roy family continues fighting for control of the company. However, this time Kendall and Logan (Jeremy Strong and Brian Cox) are back in a team together. Though we have no idea how long will this father-son love stay. Roman (Kieran Culkin), Shiv (Sarah Snook) and Tom (Matthew Macfayden) are still in the fight for the chair.

Is Kendall Really In Support Of Logan?

As the trailer suggests, Kendall is finally on his father’s side this time. But as per the family history, he looks suspicious. Moreover, as mentioned in the video, we know that he is still hanging between worshipping Logan and wanting to kill him. So is he really in his father’s support or is it another new conspiracy? We’ll get our answers only in the Succession Season 2.

The official trailer for Succession Season 2 is out, and it is intense. This dysfunctional family is messed up, with corrupt and oblivious rich people. The trailer was launched over HBO’s official social media.

The official premiere date of the satirical comedy is finally out. Along with the trailer, fans were informed that the new season would release in August 2019. The TV network is yet to give out a specific date for Succession Season 2. Show creator Jesse Armstrong has a long history of successful shows, and we can clearly see his experience in Succession. The black-comedy has incredible filmography that deserves appreciation.