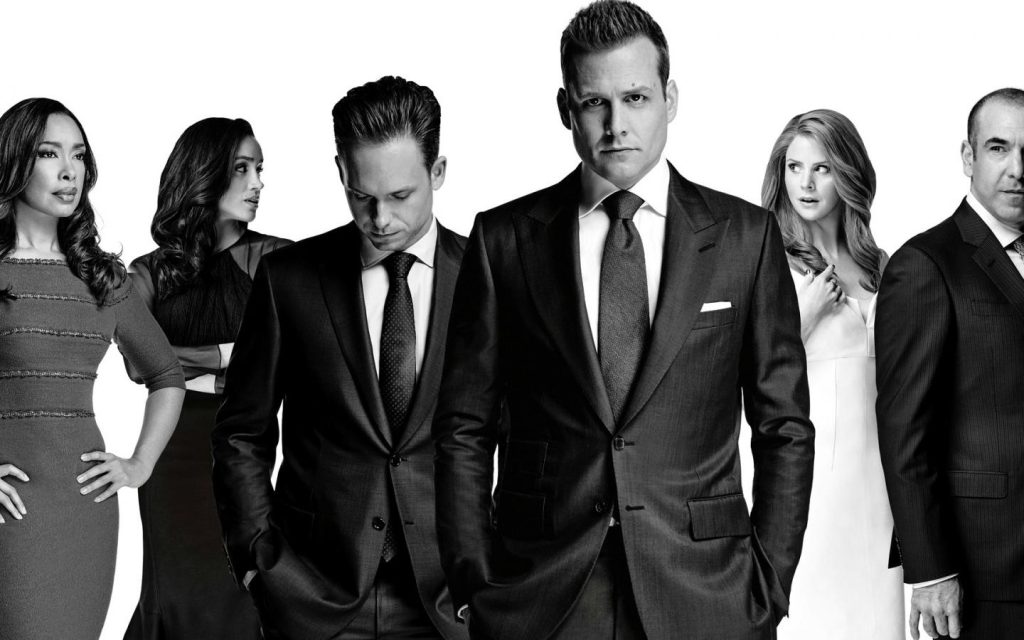 Suits Season 9: Every Update Fans Need To Know Before The Premiere

The final season of one of the most popular legal dramas returns this July! Suits Season 9 will be a blast as makers promise it to be “Unforgettable.” Along with it, Suits’ first spin-off series, ‘Pearson’ is set to make its debut. The fan-favorite character, Mike Ross, returns to the final installment. Meanwhile, fans want to know if the current lead, Harvey, would cameo in the upcoming spin-off. Hence, here we have everything you need to know about it.
Suits debuted exactly eight years ago in 2011. The USA Network series was instantly picked up by fans and still runs as one of the most celebrated legal dramas. The show initially starred Patrick J. Adams, Gabriel Macht, Sarah Rafferty and Meghan Markle in the leads. The characters Mike, Harvey, Donna, and Rachel received immense love over the years. Although, Adams as Mike and Markle as Rachel bid their perfect Goodbyes from the show, due to circumstances.
https://youtu.be/n79eJR2h0Qw
The show currently focuses on the two main characters, Harvey and Donna. Several new characters were also introduced soon after Mike and Rachel left the show after Season 7. Darvey romance is the highlight of the entire series. The two will soon return in the final installment of Suits, while Jessica Pearson (Gina Torres) will reprise her role in the brand-new spin-off series, Pearson.

After its nine-year-long run, USA Network’s Suits is finally concluding with its seventh and final installment. It is set to release on July 17, 2019. On the other hand, its very first spin-off series will come to life on the same day. While the network ends one long journey, it is all ready to begin another one with known characters and a similar premise. Pearson and Suits are both set in the same timelines. Hence, there are high chances of exciting crossovers this time.

Many of the characters from the parent series may reappear on the new spin-off. Several storylines and timelines will be merged. Jessica Pearson enters the dirty world of Chicago politics in her new series. Gina Torres as Jessica left Suits back in Season 7 and fans are excited to see her have her own show.

Harvey currently stands as the lead character of the legal drama and definitely the most loved of them all. He has previously made an appearance on Pearson’s backdoor pilot. The episode aired back on April 25, 2018, and featured Harvey being forced to help Jessica who later joined the mayor’s legal team. Fans over the internet are questioning if Specter will ever be seen on the new spin-off again.


While talking about the possibilities of any Suits’ character (except Jessica) appearing on Pearson, franchise creator Aaron Korsh expresses uncertainty. Korsh accepts that he currently is not thinking about bringing any known character back on their screens again. However, he explains that it may happen in the future if it suits the storyline. Hence, fans must keep up their expectations high as Harvey may make a cameo in case the creators wish to.

Suits Season 9: Mike Ross Return! But For How Long?

Soon after the showrunners announced Mike’s return, fans went crazy to see him on the show again. Actor Patrick J. Adams is all set to reprise his role. He expresses that he never doubted Mike Ross’ return to the last installment. Adams adds that he’s looking forward to seeing what kind of trouble his character can stir up at the firm again. However, it will be for the one last time in Suits Season 9. On the other hand, the comment section on Suits’ social media is filled with questions of how long will the star stay on Season 9.

As per a report by Deadline, Mike Ross may not be present in the final season for more than an episode. Adams will return as his character in the fifth episode. However, as the showrunners promise, his short presence will be worth it.
Suits has been one of the trendiest shows of its time. Over its long run of nine years, the series never failed to leave us with ‘unforgettable’ memories. The trailers and teasers for the final season look promising. We hope that Suits Season 9 becomes the best installment of its entire run and gives the series a deserving end. Moreover, Suits’ spin-off series, Pearson seems fascinating from the looks. USA Network has the best consolation for the fans who cannot bear their favorite show ending.