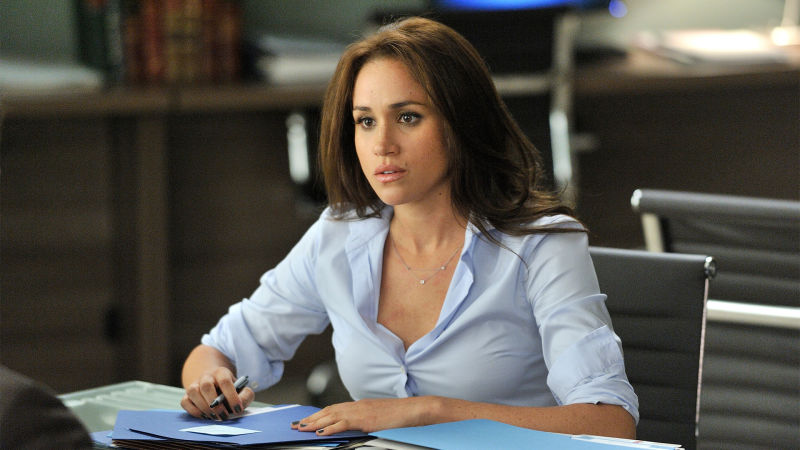 Sorry, they can’t hear you over the sound of how awesome they are. Suits Season 8 is already airing and acquisitions for Suits Season 9 have started to surface. Harvey Specter is supposed to go another law-firm drama. Challenges are what Harvey love, and there’s no shortage of that in his life.
Suits Season 8 is still left with few episodes. However, the performance of the ongoing season is the key for another season. The series not getting renewed for Season 9 until now doesn’t come as a shock. The current season was also revived at the end of January 2018. Therefore, expectations of the same thing have arisen.

Will Meghan Markle Make A Cameo?

Rumors have surfaced that Meghan Markle will make a cameo in Suits. Season 8 was exciting because of two lead characters – Michael Ross (Patrick J. Adams) and Rachel Zane (Meghan Markle). However, the numbers have also gone a bit down for Season 8.
Daily Star recently reported that for a cameo in Suits Season 9, Markle had been offered ‘two to six million.’ Markle is currently pregnant. She is being provided with an opportunity to make millions for charity by just reverting to her old television show for a scene. If Markle makes a come back (even for a single scene) for Suits Season 9, it is going to be one of the most significant marketing tactics in the history of television.

How Meghan Markle Can Make A Cameo In Suits Season 9

The source for Daily Star has also answered to this part. According to them, Creators of Suits could devise a storyline where Rachel and Mike have started their new lives. The plot will pursue as both of them are starting a family, with Rachel revealing a noticeable baby bump.

Meghan Markle making a cameo in Show’s Season 9 looks like a long-lost dream. The shooting for Season 8 has already completed. No official announcement has been made for Season 9. Even if the series gets renewed, filming for Season 9 will begin around the time when Meghan Markle would give birth to her first child. Therefore, Markle doing Cameo in Season 9 seems unlikely.

Suits have got a spin-off show too, starring Gina Torres. Torres has pursued the character of Jessica Pearson on Suits. This Spin-off is named as Pearson. Previously

, names such as Suits: Second City or just Second City also rumored for this spin-off. However, it ended on the name of the strongest and boldest character in Suits. This show will focus on the consequences Jessica is facing after leaving to Chicago from Newyork.

No official announcement is yet made about the renewal of Suits Season 9. However, any further updates are expected to come once the ongoing season finishes.