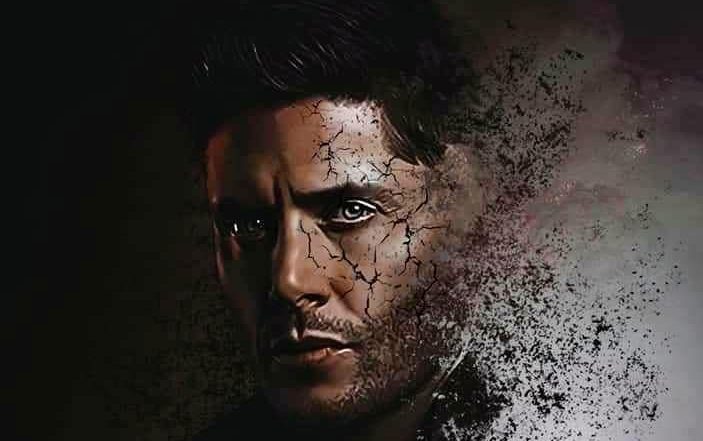 Supernatural Season 15: Jensen Ackles Is Stepping Behind The Camera For The Sixth And Final Time

Jensen Editor, with his other two co-stars, Misha Collins and Jared Padalecki, took social media to announce that Supernatural Season 15 is the final season of the series. Hence Jensen wants to give one last shot from behind the camera. When the show was renewed for the 15th season, he knew he had to sit back in the director’s seat one more time. It’s been four years since Ackles directed an episode for Supernatural. He last directed the third episode of Supernatural season 11, called The Bad Seed.

The SPN actor found the whole process a little unsteady, like getting up and going. He was a bit hesitant about a few things. But after getting the first shot right, Jensen loved the experience. And for his final turn as a Director, Ackles is making every moment count. The episode opens with super-duper action-packed sequence, unlike anything the show has seen before. “I had like a full pitch that I sent over to co-show runner Andrew, and he was like, ‘Dude, I love this… if we were doing the full feature movie.’ I’m like, ‘I know, I know, it’s a little big,'” Ackles remembers.
Without much of a chaos, the scene features Dean and quite a few stunt guys fighting in the bunker. The actor wanted to beef up the action aspect of it. He thinks the more action, the better. Jensen also told Rob Hayter, his stunt coordinator, to go hard. “We’re gonna go big. We’re going to do like a full Dean Winchester as John Wick.’ It was a lot of fun.,” the actor told the media.

Besides starring in the episode and directing it, Ackles, debut album drops this Friday. Fans will witness a new album in “Atomic Monsters,” which will feature the single “Sounds of Someday”. The actor has recorded an album this past summer. Jensen told that the song was off getting mastered when he was back in Vancouver prepping for the episode.


The Editor of Supernatural Season 15 has asked Jensen for the music inputs for the show. So he sent him over a few tunes that were under production. Later the Editor sent him the song with the montage sequence, and it felt like the song written for that moment. Ackles adds, “It’s kind of great timing because we were getting all geared up to release the album, and we thought we’d sit on it for an extra two weeks and release it when it came out through the show.”

The Wait Is Over Now!!

While Jensen Ackles and Jared Padalecki always carry the bulk of the Supernatural episodes. The coming ep isode, Atomic Monsters does give Ackles a bit of a reprieve on-screen, thanks to the ongoing Big Bad story-line of Chuck aka God (Rob Benedict). Part of the reason Ackles has enjoyed being a part of Supernatural for 15 years is that the show allows him to try new things, both in front of and behind the camera. And before the series signs off in May, Ackles still has one more new box he might like to check: creating the story for an episode.


The Current track is being loved and trolled by the fans. A specific section of the audience wants the show to have more happy moments as it is the last season, while the rest are loving the current track and are adoring every bit of it. The fourth episode of Supernatural Season 15 is releasing today. Well, fans are curious to see how the show unfolds and how will Sam and Dean win against God.