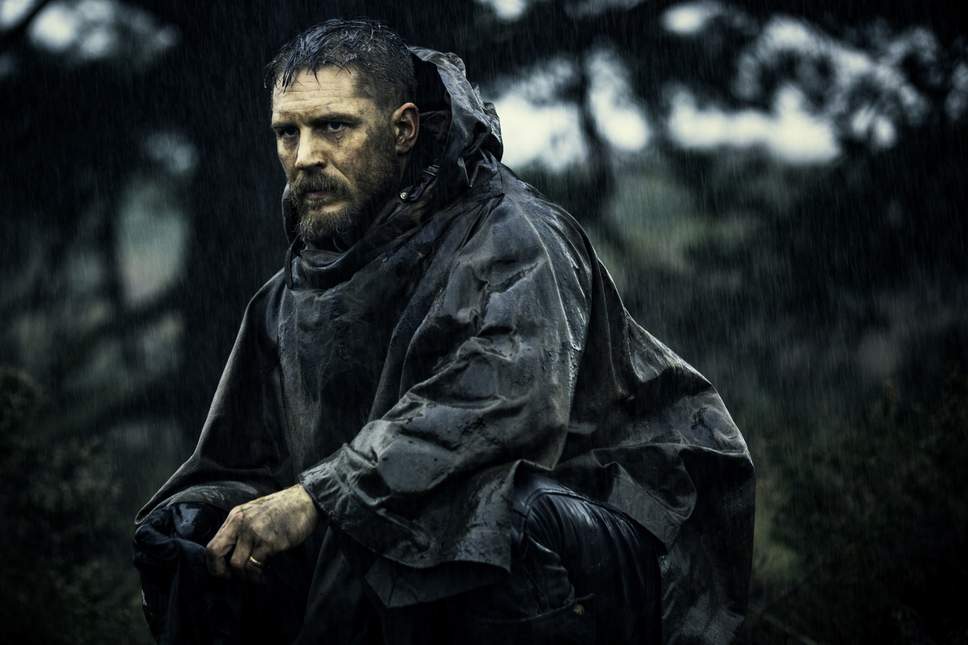 'Taboo' Season 2: The Series Is Delayed, All New Updates For The Show

It has been almost two years since the last episode of Taboo premiered. Finally! We have got a few updates about the show. Taboo Season 2, defying all speculations, is a done thing. BBC announced back in 2017 that the series will get another season. However, updates about the series were scant. Therefore, the speculations of Season 2 being a mere dream started surfacing.
BBC’s period drama series stars Tom Hardy. Hardy is also a co-writer in the show. The first season premiered on 7 January 2017. The series follows the life of James Delaney. Delaney after spending ten years in Africa returns to England to attend his father’s funeral. Furthermore, he tries to examine his father’s unusual death. Also, he seeks to restore his family’s pride.
What will we see in Season 2? When is the production work going to start? When will the Taboo Season 2 premiere? Here’s everything you need to know –

Taboo Season 2: When The Show Will Go Under Production?

Well, as part of the initial idea, the series was expected to begin the production work in early 2018. The series co-writer Steven Knight said in 2017 that he is trying to write it as fast as he can. He added that they would hope to be filming it early next year.
However, 2018 came and left off. The series got no updates. Well! The busy schedule of a massive star like Tom Hardy might be the reason behind the delay. Also, Knight too didn’t had any time in his pocket.
However, there is a piece of bittersweet news for the fans,Knight has almost completed the writing of the upcoming season. However, the filming Season 2 wouldn’t begin until late 2019 or even perhaps early 20 20. This news will surely disappoint the fans of this period drama. The show is already late with two years, and another year added to that might spoil the mood of the audience.

Taboo Is A Three Season Series

Taboo is going to have three seasons. Well! According to Knight, Taboo is not going to stretch for long. They have a clear idea of the show’s plot and ending. This means that we are going to have 16 more episodes about Delaney’s life. The first season was about the Escape. Season 2 will be about the Journey and Season 3 will be the arrival, and that’s it.

What Will Happen In Season 2 Of Taboo?

Taboo Season 2 will feature more action-packed sequences. Delaney will undoubtedly experience some more threats and enemies coming by his way.
At the end of the prior season of the show, we saw James and his surviving associates setting sail for America. The series will move on to the next phase with this journey. Knight has revealed that explosive stuff awaits for the Season 2 of the show.

When Will Taboo Season 2 Premiere

Keeping in mind the words of Knight, the series’ production will begin either later this year or in early 2020. So, don’t expect Taboo Season 2 to premiere anytime soon. The second installment of the series is assumed to air in the mid-quarters of 2020.