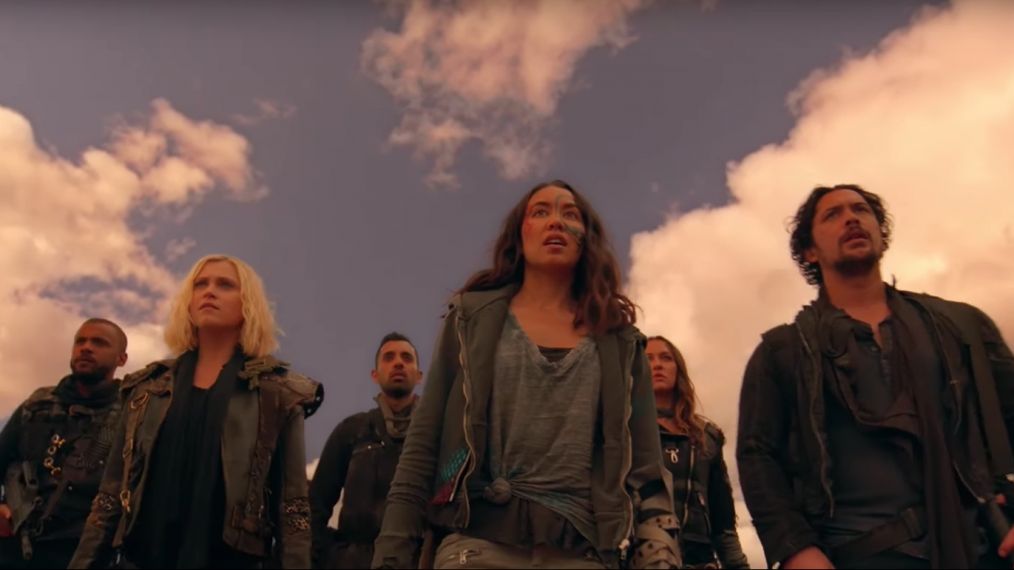 The 100 Season 7: First Day Of Productions! When Will It Premiere?

The CW’s sci-fi television series returns for one last time. The 100 Season 7 is set to premiere, and fans are freaking out. Viewers have been watching the show for years now and want it to end on a better and rememberable note. The makers have a lot in mind for what may happen next and how to give it a deserving closure. As of now, the story can literally go anywhere in the future. Hence, we are here to every detail that you’ve got to know about the upcoming installment.
One of the best post-apocalyptic stories of the decade has to be Jason Rothenberg’s The 100. The story of the show is based on Kass Morgan’s novel series. The books are beautifully transformed into a television program. However, the plot from the book ended with the fifth season, after which The 100 follows an entirely different plotline. Despite the same, it still manages to impress both critics and viewers throughout its run of six long installments.

The showrunners were very confident about the seventh season of their show. The 100 Season 7 was greenlit way too early. Moreover, the news was announced a week before Season 6 even premiered. However, fans over the internet began to doubt if the early renewal means the end of the series. Sadly, it turned out to be true as The CW declared the seventh installment to be the final one of the lot.

The cast of The 100 Season 7 has finally begun filming. Today is the first day of shoot for the final installment. A few actors have shared the same with their social media followers. However, fans don’t seem to like the departure of the show. Many of them share their disappointment through comments and posts online.

Octavia Will Be Back In The 100 Season 7

The finale of the previous season ended on a pretty bizarre note. Audiences were shocked as the grown-up version of Hope possibly killed Octavia. The character then dissolved into a green mist. Moreover, fans are still trying to figure out what happened. Many of them are wondering if she will return to Season 7 or not.
Luckily, as per showrunner Jason Rothenberg, Octavia will not be written off from the show yet. Moreover, the character will certainly return to the final season. However, Rothenberg states that it is not confirm whether Octavia is alive or her story is being told in flashback. On the other hand, he assures that the story of The 100 Season 7 will not have a time leap and begin right where it ended in Season 6.

The cast has begun shooting for the last season and productions are supposed to continue till March 2020. We haven’t heard of any official about the premiere yet. However, it is expected that the show may follow its release pattern again and return around April 2020. The CW is yet to announce a firm telecast date.


Over the years, The 100 has proved that it indeed is one of the best sci-fi series The CW has. The show has had potential, which makes it difficult for fans to see it ending. However, the makers have finally found a deserving end to the plot. Hence, we hope that they manage to give a rememberable closure to the final installment.