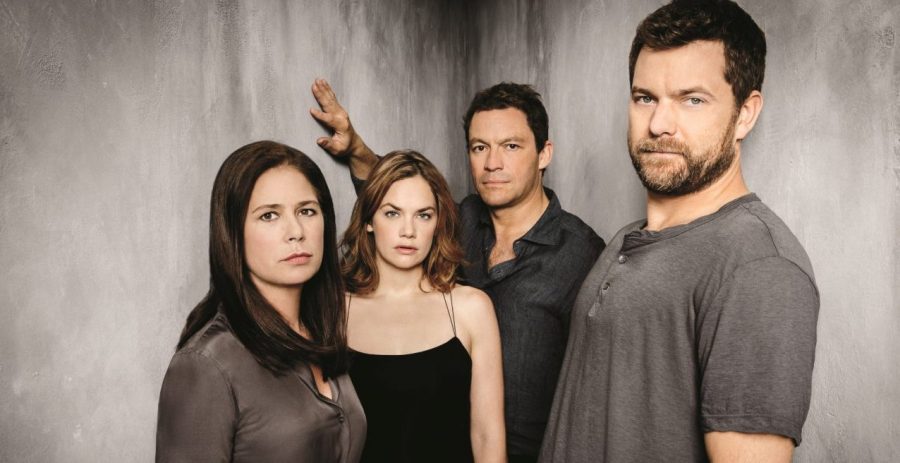 The Affair Season 5 is finally happening! Showtime renews the popular series for the fifth season. Sadly, the upcoming season will bid farewell to the viewers. So, this is going to be the final drama between the Lockhart’s and Solloway’s. Over time, The Affair has evolved as a show, and fans appreciate the improvements. But, several subsequent cast departures tend to affect The Affair Season 5. This might be the reason behind the end of the show.
The TV series debuted back in October 2014 on Showtime and later on YouTube for a global audience. After four successful seasons, the award-winning show is losing its regular cast. However, a few new faces will be added to the cast to fill those voids. The show will move on towards its end with colossal drama. Well, extramarital affairs demand that.

What’s New in The Affair Season 5?

Are We Going To See Flashback Of Alison Lockhart?

The finale of Season 4 featured Alison’s death. Ruth Wilson’s character, Alison was an essential part of the storyline. Though the character died, her appearance in the flashbacks or memories is still not sure. This leaves the fans of the show in utter confusion, that whether they will get to see their favorite character.
Unfortunately, Wilson confirms that she has officially left the show. As per reports, she justifies her exit as there is a bigger story beh ind it. When asked about the exact reason, she said that she is not allowed to disclose the plot twist. As this is going to be the last season of the series, everyone wants Alison as a part of it. Although, this doesn’t seem like happening.

Sadly, Jackon’s return as a series regular is uncertain. Though, he may have a small section in the next season. But, he would only appear as a recurring character, and we may not see much of him.
Similarly, Sandino is also out. The possibility of her being a guest star in the final season is mere. Her role as Luisa in the fourth season was her last appearance as a series regular. On the other hand, we will not see cancer-stricken Vik (Metwally) in the next season.

New Additions To The Cast

With so many characters leaving the show, the series requires some new faces to fill those gaps.
True Blood fame Anna Paquin joins the cast of The Affair. The popular actress will play an essential role as Alison and Cole’s daughter Joanie Lockhart. Showtime announced her as a regular character in Season 5.

Another female cast member is added to The Affair Season 5. Jennifer Jason Leigh is joining the list of actors. Although, her role is yet to be revealed. She will be a recurring character in the fifth installment.
Claes Bang (The Square) will pursue the role of Sasha Mann. Mann is Helen’s (Maura Tierney) new love interest. He will also be a recurring character in Season 5.

Time Leap In The Affair Season 5

The primary reason behind the entire set of changes in the cast is the time-leap. The plot of the series is going to take a quantum leap forward to 20-30 years later. Moreover, it will follow Joanie’s adult life. Hence, the story and cast need to have a massive variation.

Release Date of The Affair Season 5

The Affair is one of the most anticipated shows of Showtime. Speculations have emerged that the fifth and final season may premiere in Summer 2019. However, Showtime is yet to declare a firm release date.
Fans and critics have seen loads of potential in the drama series. The new changes in the plot and cast may affect the viewership. However, admirers still have faith in the makers of The Affair Season 5. Hopefully, the popular TV series will keep its charm alive in the fifth installment.