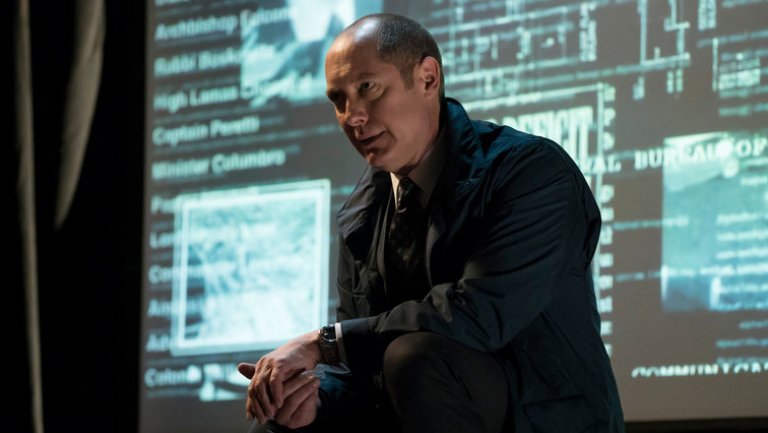 The audience wants to know the fate of Red Reddington. Will he be executed for his sins or will he run away? The sixth season of The Blacklist is still underway. Meanwhile, NBC has greenlit the series for another season. The Blacklist Season 7 will be the next installment of the series. Though NBC already renewed the show for next two seasons after its fifth season, the revival news filled the audience with more excitement and enthusiasm.
The announcement was made by NBC’s co-presidents Lisa Katz and Tracey Pakosta. The statement is as follows:

“Congratulations to our amazing producers, cast and crew, all of whom continue to work at the top of their game and make The Blacklist one of NBC’s signature series.”

The Blacklist, thriller crime drama series revolves around Raymond “Red” Reddington played by James Spader. He is a former U.S. Navy officer who turned to a high streak criminal. As he surrendered himself to the FBI, he negotiated with them to provide full immunity in exchange of intel of the most dangerous criminals of the world. The show debuted on September 23, 2013, and became one of the top-ranked shows of NBC.

Who Will Reprise Their Roles In The Seventh Season?

The show is blank without James Spader’s Raymond “Red” Reddington. Therefore, he will definitely reprise his role. Moreover, according to the reports, some extension in the contract has been made for the cast members of The Blacklist. The next season will also feature Megan Boone as Elizabeth Keen, the FBI member. Diego Klattenhoff, Ryan Eggold and Harry Lennix will also continue in the seventh season alongside Spader and Boone.

As the show is moving towards the end of the road, things are getting much more intense. However, the truth about Red’s identity is still a mystery to solve. When asked about the fate of Red to the show’s creator Jon Bokenkamp, he stated as: “I don’t think so. I think it’s over when we know the truth. When we have the answers, it’s over.”

This means that the audience will get to know about Raymond Reddington’s truth at the end of the show. The series will conclude with this plotline, which is the sensible thing to do. The entire series is based on this basic plot and will end with the same theme will be just terrific.

The sixth season is still in the run right now and will conclude on May 17, 2019. Therefore it seems like the audience will have to way quite a long time for the next season. The Blacklist Season 7 is likely to release in the first quarter of 2020, according to the speculations. Though, NBC is yet to announce the release date for the show.