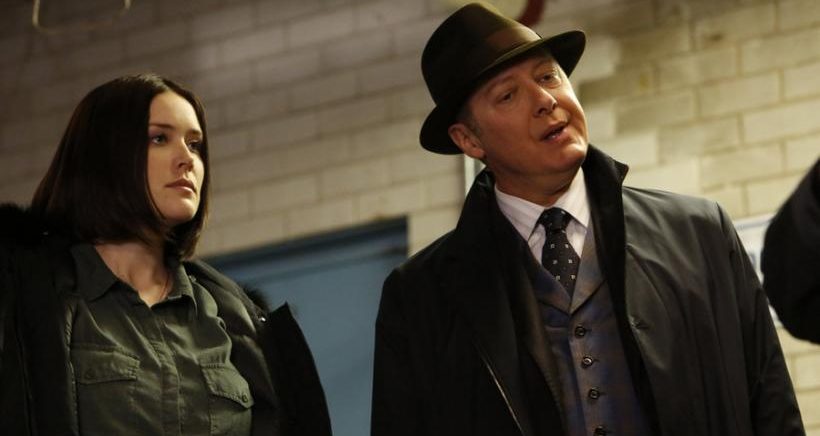 After six long seasons of NBC’s popular crime drama, we’re now crazily confused about Red’s true identity. Hence, we expect The Blacklist Season 7 to answer all our burning questions. The previous installment ended on a pretty spiraling cliffhanger. Thus, it’s important to know if the series will return for another season. Here’s everything you need to know about it.
Debuted back in 2013, the series opened its doors for many upcoming mysteries that ran for years. The Blacklist introduced the fan-favorite character Raymond Reddington aka Red. Previously a US Naval Intelligence officer, Red became an infamous criminal after he disappeared 20 years ago. The show begins when he decides to surrender and offers an undeniable deal to the FBI. In exchange for immunity from prosecution and a selected assistant, Elizabeth Keen, he helps them to catch world’s most dangerous criminals and terrorists.
James Spader as Red is widely loved and appreciated for his performance. Critics and audiences have seen much potential in the series which is shown in its six-year-long run. We’ve known and judged Red’s character for a long time now. Hence, it’s weird to know that his role may have an entirely different identity. Season 6 finale cliffhanger hints us of a new plotline to emerge. What will happen next? Will Red return in the next installment? Has NBC renewed Season 7?

The debut season of ‘The Blacklist’ was an instant hit. Fans loved the plotline and continue to appreciate it after all these years. Even though its viewership and rankings have decreased a bit, the show remains one of the most popular crime dramas on NBC. Hence, soon after Season 6 premiered, the television network announced the renewal. The Blacklist Season 7 is greenlit and will soon arrive at our screens.

The Blacklist Season 7: What Will Happen Next?

Towards the very end of the previous season, Red bumps into Katarina Rostov (Laila Robins). The two have a passionate and emotional encounter. However, soon after this, Katarina stabs the lead character with a syringe. Moreover, Red then collapses and is taken away in a van. Everything in this incident came as a shock, and the audience remained to guess about what might’ve happened next.


Season 7 is expected to further discuss Red’s kidnapping and the reason behind the same. We’re unknown of any major reason about Katarina attempting to abduct Raymond. However, some suspect that it hints towards a new plotline that may reveal Red’s true identity. If that’s true, there will be many issues and secrets to explore in the upcoming installment.

As the Season 6 finale suggests, Katarina will undoubtedly have a more prominent role to play next season. We may get to see more of her along with our main character, Red. James Spader will return with other cast members. This includes actress Megan Boone, Harry Lennix and Diego Klattenhoff.


Sadly, Mozhan Marnò as Mossad agent Samar Navabi will no longer return in the next installment. However, her character still remains as an important one in the series. This opens up possibilities for the addition of a new character in Samar’s place or another cast member to play her role. Alternatively, as per the showrunners, Aram Mojtabai (Amir Arison) may step into the shoes of a physically active character as crucial as Navabi.

When The Blacklist Season 7 Coming Back On TV?

With almost all seasons premiering in September until Season 6 which came in January, The Blacklist has had a pretty uneven release pattern. Hence, as of now, it is difficult to predict a firm air date. However, since almost all installments have taken a year to return, we may expect Season 7 by January 2020.