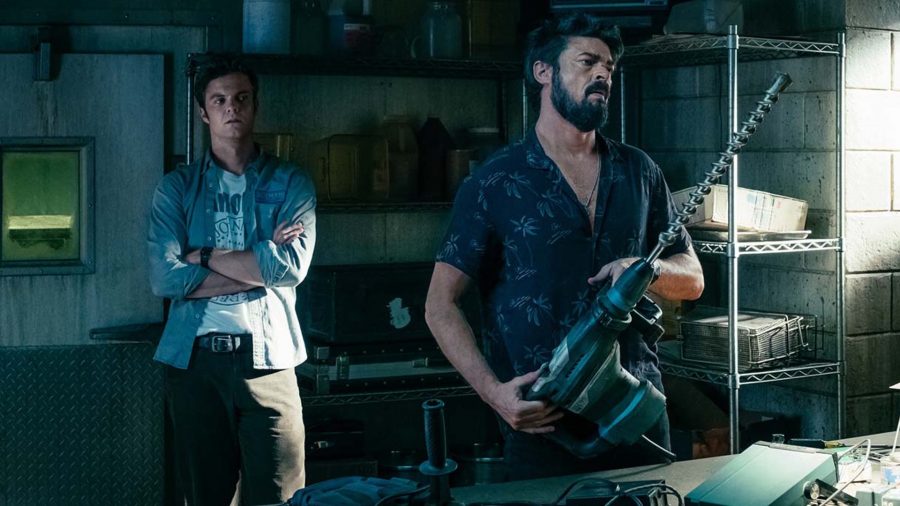 The Boys will be back!! Yes, Amazon has confirmed The Boys Season 2. Well, the series got renewed even before its premiere. Amazon’s new superhero comedy-drama The Boys premiered on the 26th of July this year. However, the series got its official renewal ahead of its premiere on the 19th of July. The panel for the show at the San Diego Comic-Con revealed about the sequel of the series.
The Amazon Prime series developed by Eric Kripke, Evan Goldberg, and Seth Rogen is based upon the comic books written by Garth Ennis and Darick Robertson. It gained massive popularity among its viewers as soon as the trailer of the show dropped in. The series follows the story of The Boys, a group of vigilantes, who come together to fight against the evil superheroes who are misusing their superpowers.
What will happen in The Boys Season 2? Who will be the new faces in the show? When will the show premiere? Here’s everything you need to know about the second installment of The Boys –

The New Face In The Boys Season 2

A lot of rumors about the entry of a new character in the second installment of The Boys were rolling down. However, giving an end to these rumors, the Comic-Con panel for The Boys, confirmed that actress Aya Cash would feature in the show’s second season. The panel also revealed that the actress would be seen portraying superhuman Nazi antagonist, Stormfront.

The announcement took everyone in surprise as it will see a gender swap for the character. Stormfront, originally the male villain in the comics is a compelling character. The Hitler Youth-raised neo-Nazi has superhuman powers and is a result of a super-soldier experiment, much like Captain America. Stormfront is the reincarnation of Viking and is a member of the superhero team Paybacks.

What Will Happen In The New Season of The Boys

As the premiere of the first season just took place, so there are only speculations about what will happen in the new season. Crawford revealed that by the end of the first season, the show would deviate from the comics and will form its own entity.
The Boys Season 2 is expected to follow the same path. The series will now deviate a bit from the comic, whose recent example is the gender changed character. Well, we believe that this change will only bring more excitement and fun in the show.

Crawford’s Reaction To The Announcement of The Boys Season 2

The actors of the show couldn’t contain their excitement about the renewal of the new series. The Deep actor Chase Crawford in an interview with Express.co.uk told that he is very excited about the announcement of the latest edition of the show.
Crawford said that they would love to get back the band together. The experience was just a dream, and they love each other so much. Furthermore, Crawford continued by saying that it was a dream to work with everyone. Everyone was very collaborative and free.
Undoubtedly, the whole cast is very enthusiastic about the new installment of the show and is eagerly waiting for working together again.

The premiere of The Boys Season 2

The Boys Season 1 has just aired, and Amazon will definitely take some time to finalize the things regarding Season 2. Therefore, there are no confirmed premiered dates for The Boys Season 2 yet. However, we can expect the series to return in the mid-quarters of 2020.