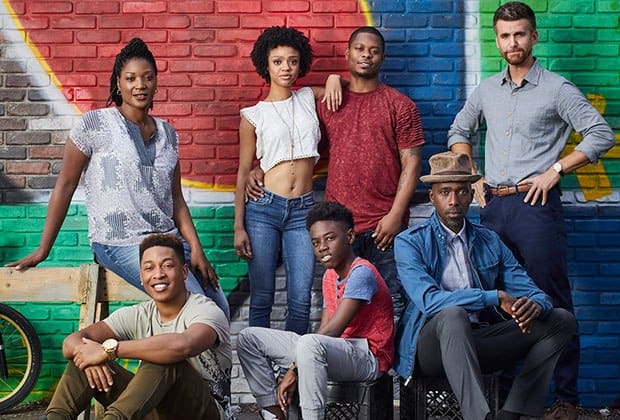 The Showtime network renewed the drama series for The Chi Season 3 on 30 April this year. This information was out just three weeks after the second season had started airing. The show garnered favorable reviews and fans were pretty much engaged to how the lives of the characters changed due to a turn of events.
The show centers around four characters Emmett, Brandon, Ronnie, and Kevin who get connected in unusual ways as they get linked to a murder that happened in the locality in a dangerous area in South Chicago.

#ChiFam, our story ain’t over yet. #TheChi is gonna return for Season 3! Only on #Showtime. pic.twitter.com/MmIy5fq3Wn

How The Sequel Will Turn Out?

Brandon in the season 2 finale chose to operate with the detectives and turn offensive against Perry. Brandon ends his scene by having a look at Perry cutting a ribbon for new construction. As the fans would be having an idea about Brandon and Jerrika not returning o the show, the question appears that how will the creator cut them out of the show? It now comes to characters like Kevin, who might be in a new context, to take the lead for the show now that Mitchell’s does not have any hold in the show. This new responsibility could also prove to be a lost opportunity.

After watching Jake selling drugs in school and get arrested, Perry did not seem perfect. When Reggie spoke to Perry, he asked if Perry had anything worrying going on his mind. Perry affirmed to Reggie that he is doing well. However, the season 2 finale concluded with Reggie getting murdered by attackers on motorbikes. His friend was there to pick and get him to the hospital. So the anticipation for the fans would be that will Reggie survive or not?

Jason Mitchell got into acting when he was 23. He joined an acting workshop and over there, actress Tasha Smith saw something in him and signed him. His first big project was playing Easy-E in Straight Outta Compton. In this show, he plays the character of Brandon. Last month, the creator and production collectively decided to drop Jason from the show. Simultaneously, Netflix production, his agency, UTA, and management company, Authentic Talent & Literary Management also cut him from their client’s account.
Although we do not know Jason’s exact actions, The Chi Season 2 creator, Floyd Davis, delivered a statement regarding Lena Waithe. Lena remembered that Tiffany Boone, Mitchell’s on-screen lover, recorded numerous HR grievances against him and wanted to leave the show because of his conduct. Once again, media currently has not discovered his exact responses, but Boone felt deeply embarrassed. Even her boyfriend used to come to set to watch and have a look at Jason when they both were shooting a scene together.

As after the exit of Jason Mitchell and Tiffany Boone, the writers will have to come up with a fresh script to cut out their characters and put the focus on some other actors. Therefore, fans should not expect the third season to premiere this year. It will likely come on the screens in mid-2020. The season will have ten episodes like the previous ones. Other than these two characters, others are likely to feature in Season 3. The fans have loved the characters, and they would want the actors to strengthen the story line further.