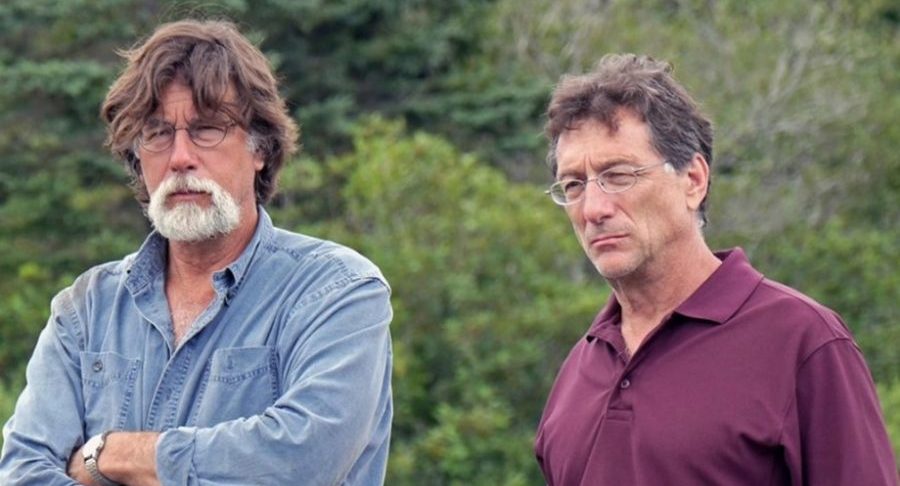 The boggling minds and treasure-hunters are waiting vividly for History Channel’s current reality treasure-hunt series. The Curse of Oak Island Season 7 will continue Rick and Marty Lagina’s hunt for the 200-year-old mystery on the tree-infested island. Also, History ordered a 36-episodes queue, the highest of all time, for the next installment of the series.
In the previous seasons, the Lagina brothers witnessed several disappointments while exploring and excavating. However, they also succeeded in finding some precious rare artifacts. That includes the Rhodolite Garnet brooch, Knights Templar cross, gold brooch, iron spikes, and plenty of other valuables too.
Previously, speculations started spreading about the cancellation of Season 7. Though the channel later denied all those rumors and officially confirmed The Curse of Oak Island Season 7. Not just this, they increased the ordered number of episodes from 22 to 36 (That is quite much). The first season of the show debuted with five episodes.

At the end of Season 6, a post-credits kind of trailer has released. The trailer revealed that the upcoming season would focus on the Oak Island Swamp in the seventh season. Also, in the seventh season clip, Marty Lagina stated that there is a massive structure in the swamp. However, nobody knows what that is. To that, Rick Lagina exclaimed as the mystery is here, and it is time to get dirty.


The audience will likely see the metal-detecting expert in the upcoming season of The Curse Of Oak Island. Not much time before, Gary was spotted near the shoreline of the island. As per reports, he believes that there must be some precious pieces in or near the coastline. Also, he might explore some other unsearched areas of the island too.

What Will Happen This Time?

As per the reports, the filming work for the vast treasure hunt on the tree-covered island has started in June. Also, the seventh season will pick up from where season 6 had left off. Some eagle-eyes also claimed about the arrival of several types of equipment in the 57-hectare privately owned island in Lunenberg County on the south shore of Nova Scotia, Canada. Previously, we also shared some leaked pictures of digging and exploring near the Money Pit area.

Moreover, according to the mega excavations took place in the previous season, it was revealed that the next season would likely work on the H8 Shaft. The Lagina brother will start excavating there to explore more in-depth. Also, there are some speculations that the Chapell’s Vault might be there. In the sixth season, the team found a 170 ft deep human-made chamber. And as per the whisperers, this could be the original Money Pit.

The mystery. The dig. The possibility. Are you ready? #CurseOfOakIsland pic.twitter.com/0ZQZxSt7y4