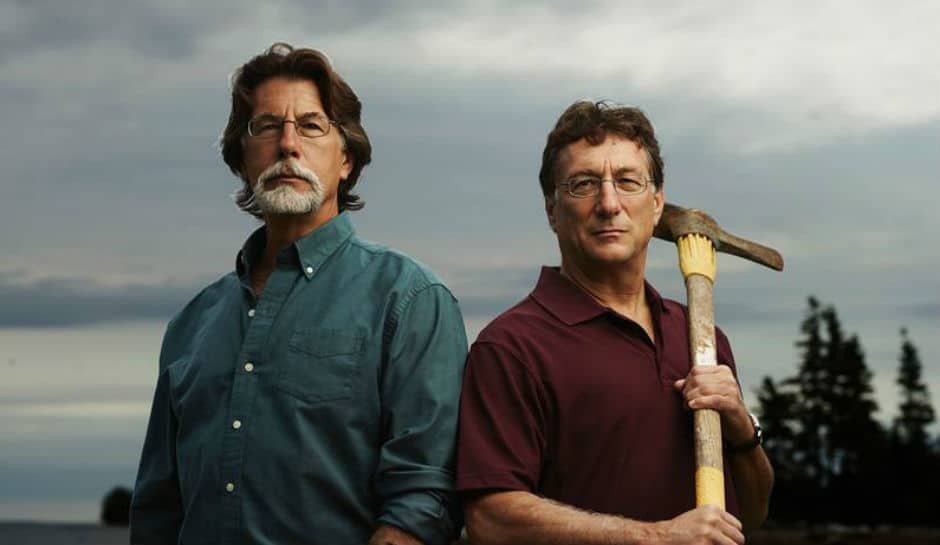 The Curse of Oak Island Season 7: Renewed For Another Run, Winters Affecting Team And More

The Curse of the Oak Island Season 7: Teaser Video

https://youtu.be/sxrf0Le6Xeo
Youtube’s Pro Sports Extra recently uploaded a clip about the seventh season. As per the video’s voice-over, the Lagina brothers and the team will come back for another run. The video-clip also mentioned that the seventh season will be more determined than ever to solve the 224-years old mystery.

What Could Happen In The Upcoming Season?

Over decades, many teams of searchers, even Franklin D. Roosevelt tried to crack the code about Oak Island. As per the reports, there is an unearthed treasure, believed to be buried on the small island, off the coast of Nova Scotia. Followed through six seasons, the brothers and their partners have reached closer than anyone in history to finding the treasure.

Rick and Marty will continue their journey to find the hidden treasures of the 57-hectare privately owned island in Lunenburg County on the south shore of Nova Scotia, Canada, will continue in the seventh season. The team will return to the Money Pit to find the legendary treasure vault.

The Curse of Oak Island Season 7: Winters Will Affect The Quest

The upcoming winter season could affect the team’s operations for the next season of the show. The winters will bring all the water, which could act as a hurdle for continuing the journey. And for the safety of everyone, the team and the crew members, the equipment and locations need to be dry, as much as possible.

The seventh season of the reality series would likely arrive in the fall of 2019. As per the speculations, November is the scheduled time for The Curse of Oak Island Season 7. However, the network has not yet announced the official premiere date for the upcoming season.