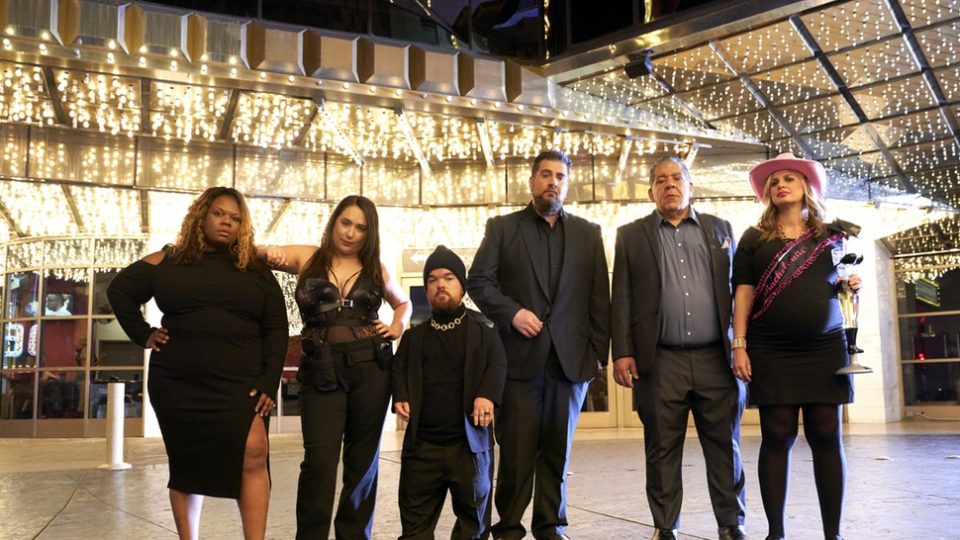 The Degenerates Season 2: Cast Updates, Release Date & Everything You Need To Know

Netflix’s The Degenerates Season 2 is coming to delight the fans. The streaming service has officially confirmed the news. Moreover, the filming of the second season is done in Las Vegas. In recent years, Netflix has given enough spotlight to the comedians to showcase their talent. And this time, The Degenerates Season 2 will entertain the fans with a bunch full of talented comedians.
The Degenerates comprises of various stand-up comedy performances. The comedians performing in the show explore the satire and indecent side of comedy. Each episode of the show is filmed in Las Vegas. Moreover, the comedians perform in front of the live audience. They draw inspiration from his or her life experiences to crack jokes. The first season of The Degenerates premiered on October 30, 2018. It had a run of 6 episodes.
The idea behind the stand-up series is to entertain the audience with plenty of edgy material and satire. Moreover, the show only suits to mature audience. The show has gained good reviews from the fans.

The streaming service has announced the star cast of the next installment of the series. The second season of The Degenerates will feature Adrienne Lapalucci, Donnell Rawlings, Ms. Pat, and Nikki Glaser. Moreover, Robert Kelly and Jim Nortan will also feature in the upcoming season of the show. Comedian, Robert Kelly, has announced the news by posting it on his official Instagram page.
The cast of The Degenerates Season 1 is not returning to the second season of the show. Moreover, the first season of the show has featured Jay Oakerson, Brad Williams, and Yamaneika Saunders. Liza Treyger, Joey Diaz and Christina Pazsitzky were also included in Season 1.

December 31st! Season 2 of the Degenerates on @netflix dudes! pic.twitter.com/MgFMLm96g8

Recently, Netflix has announced the official release date of the much-awaited stand-up comedy series. The Degenerates Season 2 will hit out TV screens on December 31, 2019. And that’s on a new year eve. This means that the fans will endure a new year full of laughter. Moreover, Robert Kelley has posted the news on his official twitter handle.
Netflix has become the biggest producer and buyer of the stand-up specials in recent years. For lesser-known comedians, Netflix has provided the platform to receive applause from the fans. The most significant example is the Comedians of the World. It features 48 comedians from around the world. Recently, Zona Rosa dropped on Netflix, which includes the comedians from the LGBT community in Spain.