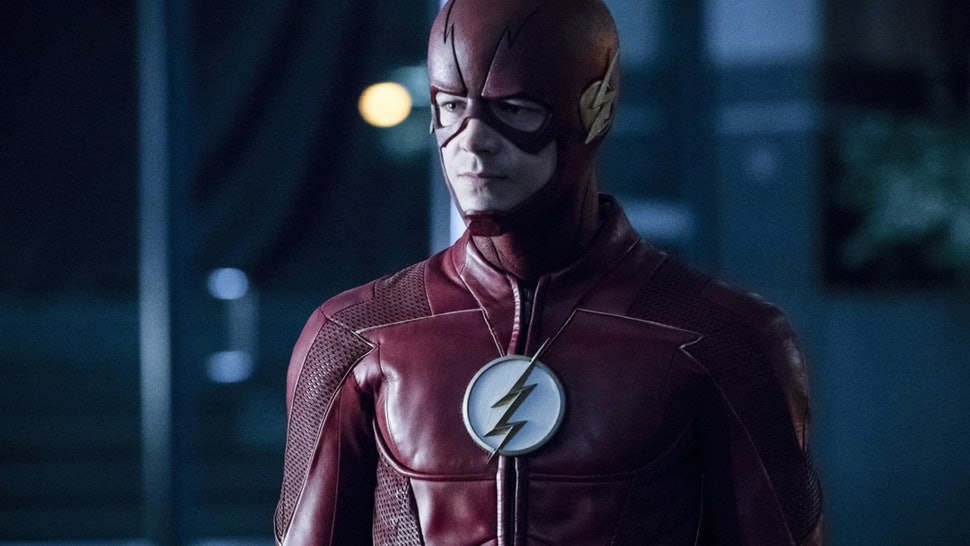 The superhuman is off with super speed to premiere on the TV screens. CW network came up with The Flash Season 6 as they thought it has more to it. The announcement came on 31 January this year and no one had imagined that the Arrow spin-off would go this far. DC Comics have always fascinated the fans with its thrilling storyline, and The Flash was no different. Grant Gustin, the actor portraying The Flash received immense appreciation for his performance.
The show centers a character, Barry Allen (The Flash), who develops superhuman abilities, becomes a speedster and fights crime in the city. Sometimes, he uses the concept of an alternate timeline, Flashpoint to prevent the destruction. In the previous season, the fans witnessed Team Flash in a crisis. Nora (Iris’ daughter from future) with her presence unleashed a new threat Cicada, a serial killer keen on killing metahumans like Flash.

The situation might get grave in The Flash Season 6. Now, the question stands how will detective Sherloque Wells, sent to aid Team Flash, help them?

New Suit For Killer Frost On The Set

Actress Danielle Panabaker, in an interview, told that she was ready for her character Killer Frost to get a new super suit. Now, the fans can see Danielle getting what she desired. A couple of pictures surfaced on Twitter with Killer Frost in a new suit. The images from The Flash set unveil Killer Frost in a new suit which is still in balance with the character’s blue color scheme. But the new outfit has a cold-shoulder style top and a beautiful stylized snowflake symbol on the chest.
Do comment and tell your views about Killer Frost’s new look.

In the upcoming season, the team is facing a significant setback, as Carlos Valdez is leaving the role of Cisco after the previous season’s finale. It results in a climactic change to the Team Flash dynamic offering new constraints. On the other hand, Hartley Sawyer, who plays the full-time superhero Ralph Dibny, posted on Instagram to inform his fans on his return. He joked about the radiation he is feeding on for many days. He seems in the mood to take on the new challenges in the next season.

The Season 5 ending teased about Ralph getting into a relationship soon. He picked up a case file which read Dearborn. It is the maiden name of his comic book wife. In DC, very few relationships translate from book to Tv series. But the fans do see Ralph and Sue Dibny as an iconic duo so that they will be excited about it.

The Flash Season 6: Changes To Expect In Crew & The Plot

The biggest change will be that of a different showrunner in The Flash Season 6. Todd Helbing is stepping down as he would be working on new projects for Warner Bros. Eric Wallace, the previous executive producer would replace him. This change might be fruitful as the show’s viewership has declined a bit over the last two seasons.

The series would finally dive into the “Crisis on Infinite Earths” event. The producers have teased it since Season 5 premiere. The Flash’s imminent departure has always had a connection to the Arrowverse’s version of the Crisis, and it hinted the fans on Barry’s disappearance in 2024. It looks as if the time has changed somehow, resulting in the Crisis happening five years early in 2019.

The premiere date of The Flash Season 6 is not too far and the fans can witness the speedster from 8 October. There is no change in the 8 PM time slot, and Arrow would run just after it on Tuesdays. Fans in the meantime could speculate about Barry and the team’s fate in the show.