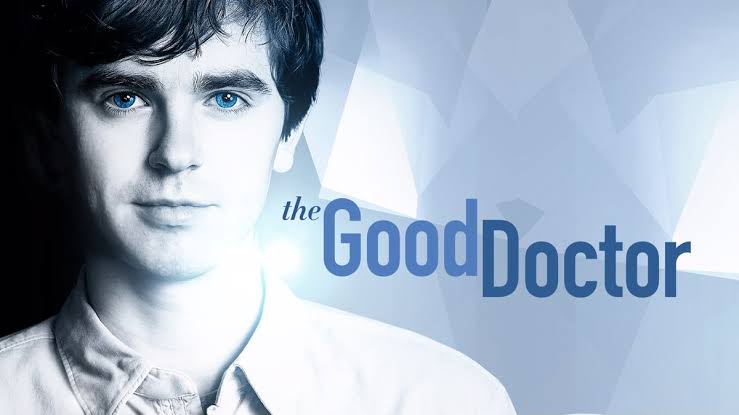 Dr. Shaun Murphy will be back his extraordinary skills. ABC network gave the green light to The Good Doctor Season 3 with a renewal announcement in February. Freddie Highmore (Dr. Murphy) received tremendous appreciation for the justice he did to his character. The fans can hold on to their nerves as they would be able to watch him again on-screen soon. The cast has begun filming The Good Doctor Season 3 a few weeks back. This revelation came through the show’s Twitter handle.

It’s the first day of filming for Season 3 of #TheGoodDoctor! 🎥 pic.twitter.com/kJDjXfBtRL

The series centers Shaun Murphy, a young autistic surgeon with savant syndrome from a small city of Casper, Wyoming. He possesses the ability to take notes of tiny aspects and changes but had a troubled childhood in his native town. To practice medicine, he shifts to San Jose, California, and works at San Jose St. Bonaventure Hospital. The previous season’s ending showed that the hospital reinstated Shaun in his job after the dismissal of Dr. Han.

Shaun Murphy’s Social Life Is On A Spin

Freddie Highmore is on his way to rock the savant syndrome autistic doctor’s role. But he might also explore some scenes behind the camera. Freddie, in an interview, said he would be directing an episode for the third season. He also wished to write scripts for the new season if he gets time. But the big news is about Freddie’s character, Dr. Murphy, who would fancy dating in the next season.

As Season 2 concluded, the fans saw Shaun asking out Carly for a date, which ended up in a positive response from her. This scene was a very fresh one for the fans as it was very unlike Shaun. Therefore The Good Doctor Season 3 will all be about Shaun socializing with girls. Although it was a good experiment to try dating, the fans would have liked it more if he would have asked out Claire. But nothing is settled yet, and it might happen as well.

The Good Doctor Season 3: Sharp Turns In The Doctor’s Lives

There are going to be many plot twists in Season 3. Richard Schiff, in an interview, stated that he once met David Shore, the producer, and straight away asked that will Dr. Glassman die. David was surprised as he said he did not expect Richard would know this. But he affirmed it later on. David also mentioned that the doctors of St. Bonaventure would be balancing romance and their profession in a significant way in the new season.
One more notable news surfaced on Dr. Jackson Han that he might not return to the show as a regular. Dr. Andrews fired Dr. Han from his position as the chief of surgery for not giving Dr. Shaun his place back in the hospital. But the fans need not worry, as Daniel Dae Kim would remain an executive producer. Also, Dr. Lim, after being named the new chief of surgery, would struggle to manage things between her and Dr. Melendez. We will have to wait and see where their relationship goes.

ABC network recently announced the premiere date for The Good Doctor Season 3 and the show would return on 23 September. Also, the show got a Monday night slot at 10 PM. So there are no significant changes in the timing. Even if the viewers miss the episodes on TV, they can stream it on the ABC website and application. The fans will only have to wait for a couple of months to enjoy the binge-worthy drama.