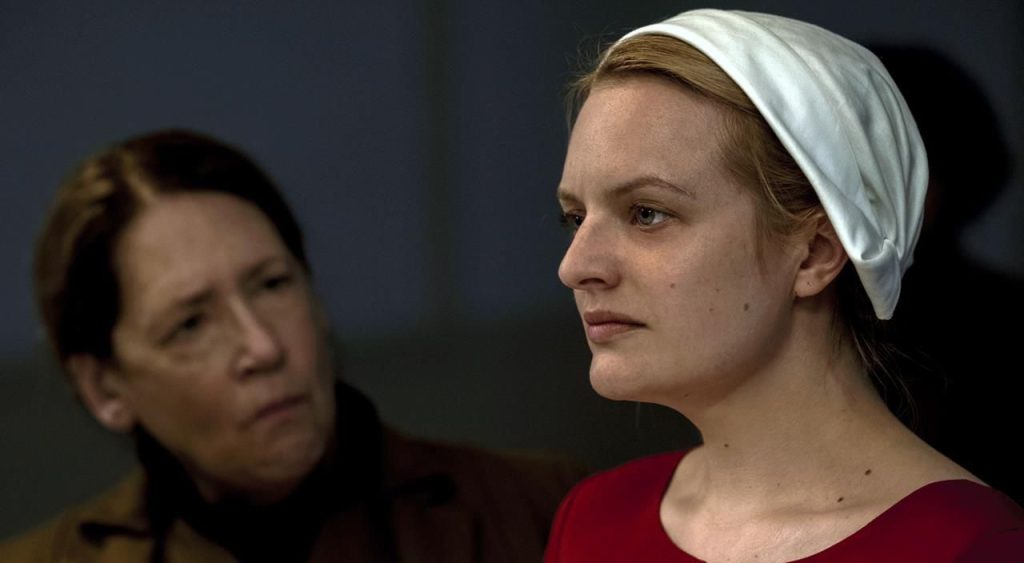 Currently, the official confirmation of the renewal of the dystopian drama series for The Handmaid’s Tale Season 4 is still to be made, but we can surely count on it. The show has received immense appreciation all around the globe by fans and critics throughout the first two seasons and for the ongoing third one. The awards that the series has received speak of its worth. The show has won a BAFTA award for Best International Program and Golden Globe Award for Best Television Drama Series in the previous year.
The plot highlights a dystopian doom following a Second American Civil War in which we witness a totalitarian society that represses flowering women, called “Handmaids”, into child-bearing slaves. Not only slavery, but the theonomic government also subjugates women by denying them the right to property, money, or read. High infertility has resulted in the conscription of fertile women and their submission for ritualized rape by the elites for having children.

Mixed Views On The Show’s Future

On the one hand, a Hulu network executive, Randy Freer, had some extreme opinions regarding renewal. He believed that if the creative process allows and the producers agree, the show might also have ten seasons in it. As he felt that web streaming services provide that freedom to creators for such natural sequence. But on the other hand, in an interview with a news website, creator Bruce Miller had a more moderate reply about the series’ future.

He believed that a show should neither end prematurely nor exceed the saturation point. He wants to end the show by making it a lovely piece of fiction, similar to the book, so that one can keep it parallel to the book. That would result in the show coming out as a narrative well-knit from start to the end. But as per critics, the ongoing third season has not been up to the expectations, and there is not much in it to fall in love with. But if the audience holds a different perspective, the show will likely return.

In the third season, June continues to oppose the administration of Gilead. She also reassures the women around her to do the same. But the question for the next season will be that till how long can she resist the oppression. The show runner, Miller hinted on the course of the show. He would fancy an episode on the Nuremberg trials after The regime of Gilead falls. He also wants to see beyond what is happening currently in the show.
But he said that he still wants the drama to continue to be committed to the primary source element. He confirmed that his stand on the script of the show was the same as that of the book. It was to portray the woman’s experience in Gilead at this time and the memories she had of it. He specified that the show did not go beyond the book. It covered all the phases in the novel but at a faster pace.

It’s time. Episodes 1-3 of The #HandmaidsTale are now streaming, only on @Hulu. pic.twitter.com/M2avuRMIlq

We could expect The Handmaid’s Tale Season 4 to air somewhere around mid-2020. All of the series regulars are back for the third season, so the following would all return in the next chapter. This will include Elisabeth Moss, Alexis Bledel, Joseph Fiennes, Yvonne Strahovski, Samira Wiley, Madeline Brewer, O.T. Fagbenle, Max Minghella, Ann Dowd, Bradley Whitford, Clea DuVall, and Amanda Brugel. As of now, the fans can enjoy watching season 3 streaming on Hulu network.