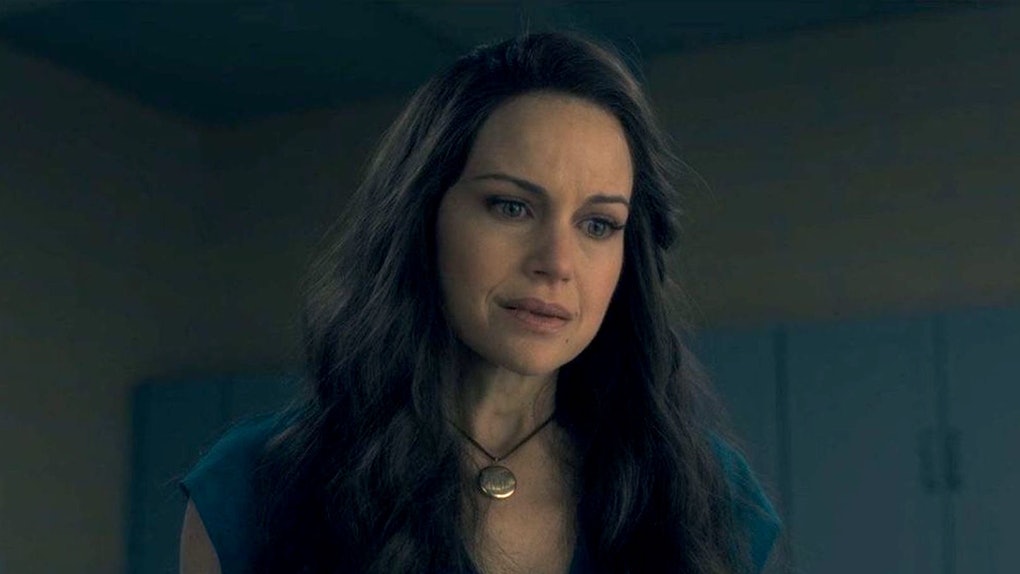 If there were an award for totally messing up the audience’s minds, it would surely go to Netflix that brings up these crazy Mike Flanagan horror shows. Flanagan is returning with another masterpiece, ‘The Haunting Of Hill House Season 2.’ The previous season was overwhelming with all sorts of perfection, and we all loved it. For the second run, Mike will introduce another haunting featuring ‘Bly Manor.’ Get ready to scream and cry with horror and drama next year. Here’s everything you need to know about it.
Hill House’s hauntings reached our screens back in October 2018. Since then, we’ve been rooting for the Crain family. Moreover, most of us feel sad about the things that they had to go through in the house. The story revolves around this sweet family of seven people and their experiences. Hugh and Olivia Crain moved into the mansion to fix it along with their five children.


The Hill House caused everything that ruined their childhood, and the memories of this scary childhood remained forever. Mike Flanagan creates a very appealing premise, and by the end of every episode, we crave to watch more. We hope that he continues to amaze and scare us with ‘The Haunting Of Bly Manor’ as well. The anthology series will now move forward from Shirley Jackson’s novel and will focus on Henry James’ 1898 novella.

The Haunting Of Bly Manor

The new installment will now be loosely based on Henry James’ The Turn of the Screw. The story talks about a governess who is hired to take care of two kids. The three of them experience paranormal things living in a mysterious mansion called the Bly Manor. The story has been pretty controversial even after all these years. Hopefully, Mike Flanagan’s directorial perfection will help give the audience a better vision of the narrative.

The announcement of the new season brought along dozens of doubts for the fans of Season 1. The story of the debut chapter deeply affected our minds, and we’re yet to move on from the Crain family. Hence, when Flanagan announced that Season 2 will be based on a new story, fans around the globe were all shocked. This means that none of the fan-favorite characters will be back, which came as a piece of sad news.
Luckily, actress Carla Gugino who played Olivia Crain in Season 1, hints that she may return in the next installment. She expressed that Mike and herself were talking about Bly Manor and they are thinking to cast Carla as a new character. However, she did not confirm the news, and they’re still thinking about the decision. Although both have agreed that if not Season 2, few or many of the seen actors will be back in the upcoming installments of The Haunting.

The Haunting Of Hill House Season 2: Incredible Season Ahead

One of the most effectual characters from Season 1 was the drug addict, Luke. Actor Oliver Jackson-Cohen received much love and appreciation for his performance. When asked about the second season, Oliver decided not to reveal any detail. However, he did express that The Haunting Of Bly Manor is ‘incredible.’ He added that Season 2 will surely amaze the fans all over again.


When asked about his presence in Season 2, the actor straightforwardly denied any plans. However, Oliver agreed that he may join another future installment in case he gets a chance to.

When Will The Haunting Return?

Netflix hasn’t given out many details about the second season yet. A teaser announcing the name was let out back in February 2019. Along with the same, the streaming platform declared that Season 2 will be back in 2020. The showrunners are yet to give us a firm release date. Keep checking this space for updates.