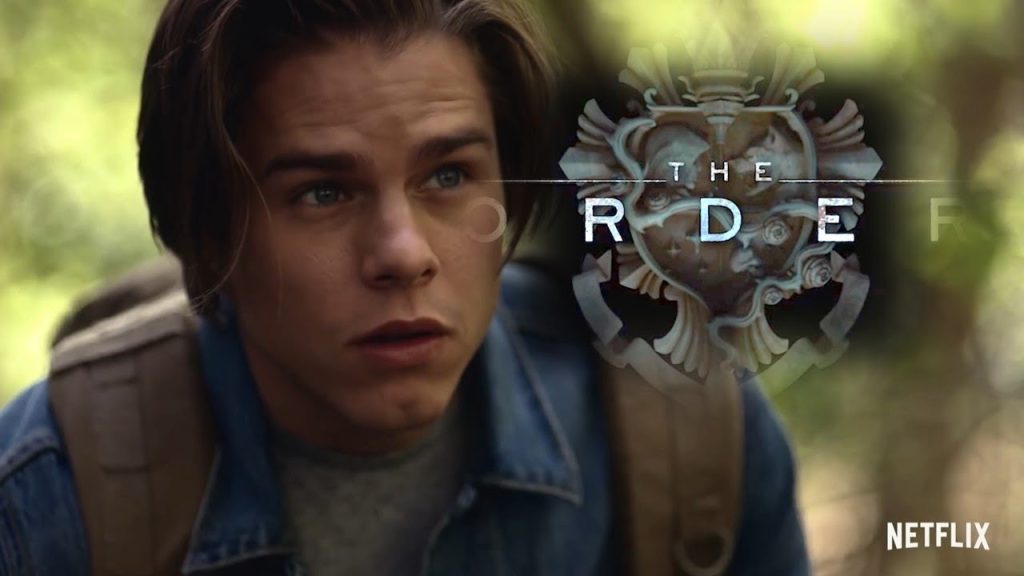 The Order Season 2: Renewed Or Cancelled? When Will Fans See More Of It?

Netflix’s popular horror drama started well this year. The debut season of the show is still fresh, and fans are already anxious to know about ‘The Order Season 2.’ Initially premiered in March 2019, the series takes us on a wild supernatural journey. Moreover, it stars a set of brilliant performers that enhance the plotline and make it more appealing to the viewers.
The Order is a well-executed horror drama series that keeps a perfect balance between both the genres. It stars Jake Manley as the college student Jack Morton, who eventually joins a secret society that teaches and practices magic. He initially joins the secret society called the Hermetic Order of the Blue Rose, to solve the mystery behind his mother’s death. However, as the season escalates, Jack dives into the war between the two supernatural beings, the werewolves and the forces of the dark arts.

The plotline is exciting and is an ideal binge-watchable series to devote your time to. The Order recently premiered on the streaming platform, and we cannot wait to get another installment. Fans now have a hundred questions in mind. Hence, here we are with all the answers related to the show.

The debut season of The Order is a gem to watch. Receiving mostly positive reviews, it secures its place in one of the best horror series of the year. Moreover, many sources claim that the show has been a commercial success for Netflix. Hence, it deserves to get a renewal. And luckily, the streaming platform didn’t take long to greenlit the show.

The Order Season 2 is renewed, and fans will soon get to see their favorite characters back on screen. Shortly after its release, Netflix announces the renewal of the second installment. The good news was announced via a short video on the platform’s official YouTube channel.

The Order Season 2: Where Will The Story Take Us?

The season one finale blew our minds. The twist ending adds up to the thrilling Season 1 and fans are now hanging between Jack and his lost memories. As we move closer towards the end of the first installment, Edward meets his fate, and Jack is saved from the execution. However, he then requests the Order to let him remain a member of their cult as well as the werewolves.

Though his request is accepted, the situation doesn’t turn out to be in his favor. The Order wipes all his memories along with all other werewolves. This apparently resets everything, and Jack will now have to begin from the start. Currently, he can not even recognize himself, which brings us to this weird twist ending of the first installment.
Season 2 will begin as Jack, and other werewolves try to recover their memory and look for their true identity. Moreover, as this happens, they will soon get back to The Order for revenge. The new season will be dramatic and full for twists that fans do not expect.

The Order Season 2: When Will It Premiere On Netflix?

The first season of the show is still fresh, and it is difficult to predict a release date for now. However, we can expect it to premiere around the same time as the debut installment. Hence, The Order Season 2 may air by early-2020. Nevertheless, any firm details related to the release date is yet to be confirmed by Netflix.
Netflix has been putting much focus on the development of horror and supernatural shows recently. Several such series including, The Haunting Of Hill House and hilling Adventure Of Sabrina are the highlights of the genre. The Order becomes one of such thrilling shows with high ratings and a huge fan following. We hope that the second season turns out to be as charming as the debut installment.